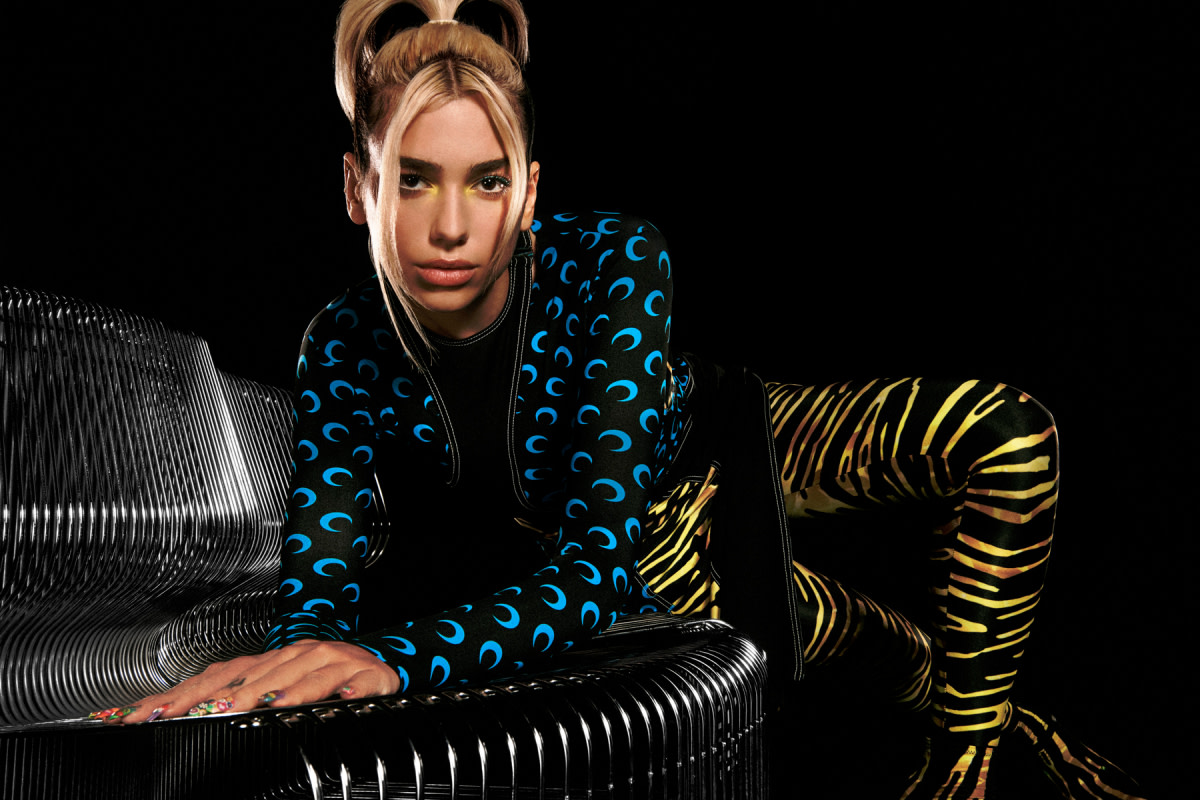 Following the reveal of the official tracklist for Club Future Nostalgia, the anticipation surrounding Dua Lipa's forthcoming remix album is bubbling over.

In addition to previously announced featured artists Madonna, Missy Elliott, Gwen Stefani, and Mark Ronson, the tracklist flaunts a stupefying list of collaborators. It reveals a carefully curated stable of polished remixers, including Yaeji, Jayda G, and Mr. Fingers, among many others, as well as a number of high-profile samples, like Steve Nicks' "Stand Back" and Stefani's "Hollaback Girl."

The Grammy Award-winning pop songstress has long been a champion of EDM, teaming up with its most recognized producers, such as Diplo ("Electricity") and Calvin Harris ("One Kiss"), for some of the most ballyhooed songs of her discography. With dance music as a driving force behind her sound, she floored the pedal with Future Nostalgia, her second studio album. Released back in March 2020, the record features production from SG Lewis, Andrew Watt, and fabled electronic hitmaker Stuart Price, who also appears on the remix album under his Jacques Lu Cont moniker.

"The last few months have been surreal. I’ve watched you all dance in your homes and on your Zoom parties to Future Nostalgia like you were in the club with me," Dua Lipa said in a press statement. "It brought so much joy to my days spent at home, even though I would’ve much rather been playing these songs live for you all on the road. During this time, I decided to take the party up a notch with the incomparable the Blessed Madonna, who secretly helped me to craft the mixtape that would become Club Future Nostalgia. We invited some friends and legends to join in on the fun with us."

Check out the record's full tracklist below, complete with a full list of remixes as well as what samples were used in each track where applicable. Club Future Nostalgia is slated for an August 28th release.