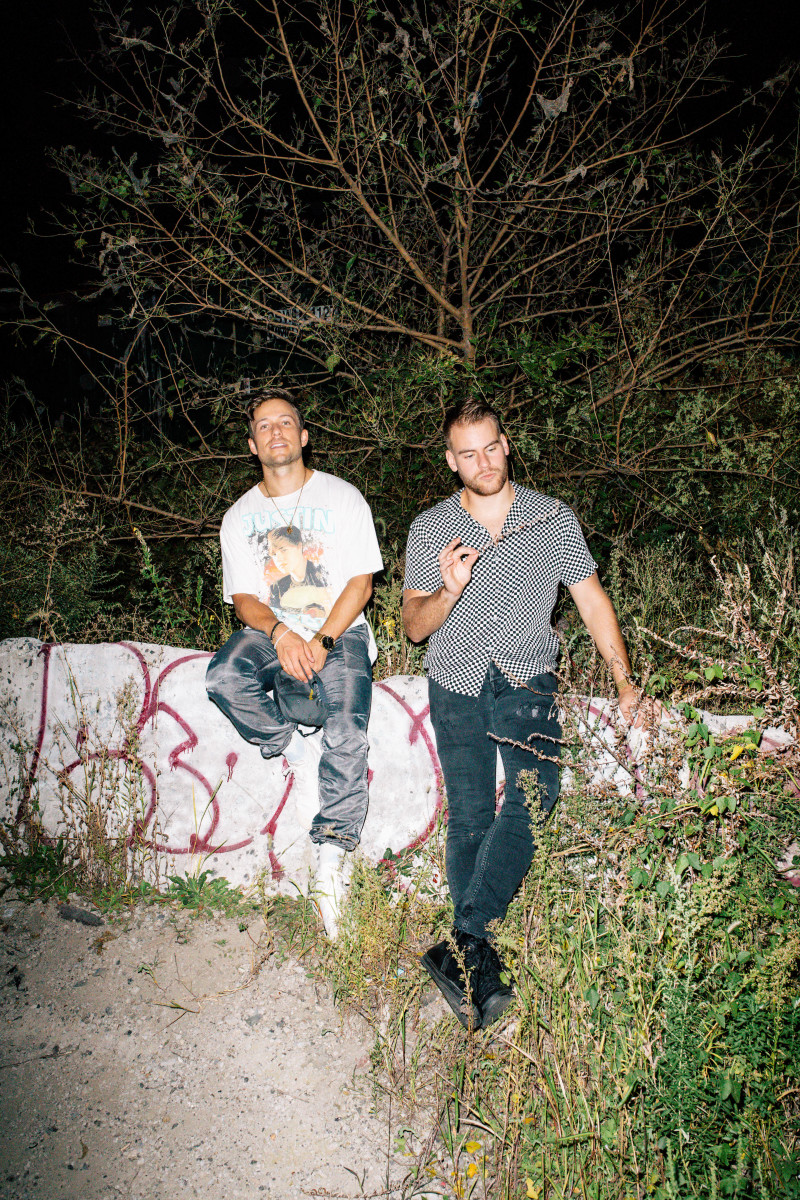 Seasons be damned, SIDEPIECE are here to prolong summer through their sun-kissed house sound.

Never to be pigeonholed into one sonic space, SIDEPIECE's Party Favor and Nitti Gritti have both built reputations for gliding through the electronic genre spectrum with the precision and grace of a heart surgeon. Whether they produce dubstep, Latin, or even nu-disco, they consistently churn out pristine arrangements with mass appeal. While each artists' more popular music is rooted in the shadowy alleys of trap and bass, at its core is musicality with a bedrock of classical training.

Harnessing their innate ability to devise authentic, poignant melodies, the duo recently manifested their love of house music into SIDEPIECE and watched the collaborative project mushroom into a bona fide player in the dance music scene. Following their debut, "Wanna See You," SIDEPIECE teamed up with Diplo for "On My Mind," a scintillating deep house thumper that quickly emerged as one of the most inescapable dance tracks in 2020. Following the explosive success of the single, the tandem poured gasoline on SIDEPIECE with "Fallin For You," their debut on Sonny Fodera's Solotoko banner.

To celebrate the release of "Fallin For You," SIDEPIECE have teamed up with EDM.com for an exclusive playlist to thrust their bubbly sound into the limelight and cling to what remains of summer. In addition to a few of their own originals, their selections include classic house cuts such as Marshall Jefferson and Solardo's "Move Your Body," Chris Lake's "I Remember," and Eli Brown's aptly titled "Rave Weapon."

Check out the playlist below and cue up "Fallin For You" via your go-to streaming platform here.