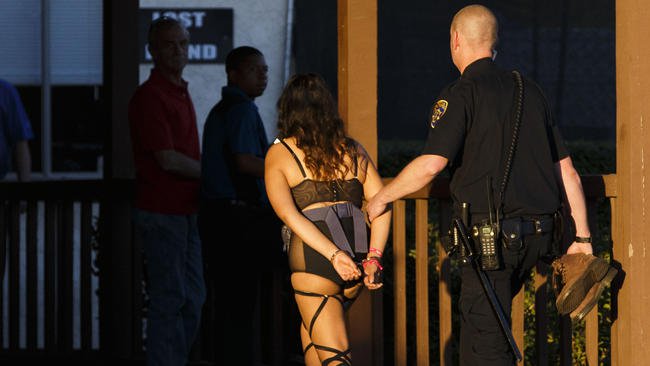 Attendees at EDC Las Vegas 2019 are on their best behavior. After yesterday’s already historically low arrest count, the numbers for day two have come in and they’re even lower than the first day.

According to LVMPD, during normal festival hours, only 14 attendees were arrested. Adding to Friday’s 27, that brings this weekend’s total up to a very minuscule 41 total when compared to the approximately 300,000 people who have come through the festival so far.

Last year, LVMPD reported that 33 people were arrested on drugs charges during the second night the festival. By all accounts, it seems that attendees this year are taking it easier and not getting into as much trouble, which is good news for everyone.