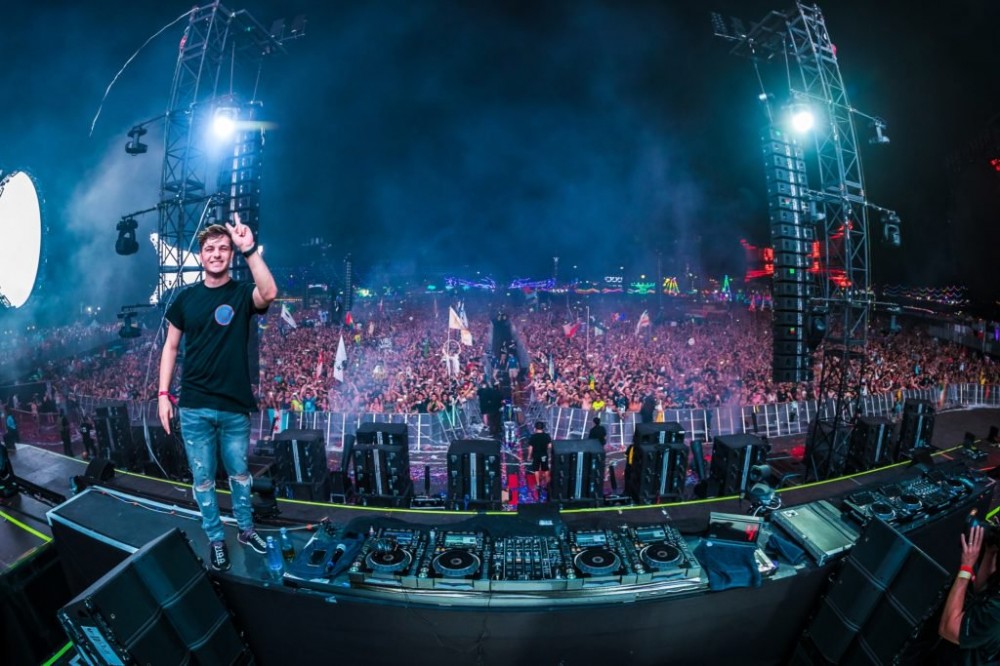 One the reasons dance music is great is because its vast diversity. Under the EDM umbrella exists dozens different styles, tempos, and influences, and — if your fans are open to it — an artist can excel at many simultaneously.

While Martin Garrix is primarily known for this house and electro stylings, throwing down some dubstep when you’re in the moment at EDC Las Vegas isn’t against the rules. During his set last night at circuitGROUNDS, Garrix hit the crowd with some heavier material and fans have been trying to figure out just what the hell it was.

where are my headbangers at? 👽 pic.twitter.com/3ZMq8Tp6tW

Turns out, it was some unreleased Knife Party called “Lost Souls.” Seems Garrix has been branching out a bit! And you know what, we definitely dig it.

oooh unreleased song!! that's why no one knew about it. thanks for the heads up