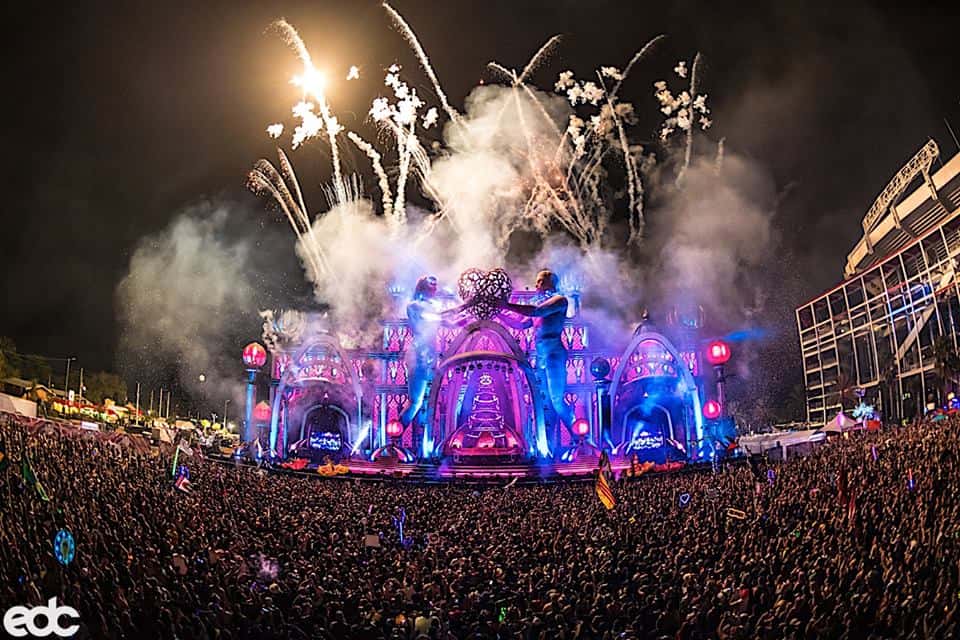 It’s that time again! The EDC Orlando 2019 Music Through Music lineup announcement is here. Insomniac does things a bit differently when it comes to lineup reveals. While most festivals just post the lineup randomly on social media, Pasquale has always been one to get involved with the community.

The “Music Through Music” lineup reveals are usually reserved for EDC Las Vegas, but since is going to be bigger than ever this year, Insomniac decided to up the ante with revealing the lineup.

Rotella took to Night Owl radio once again to test our music knowledge. The reveal consisted multiple speedy rounds tracks within a two minute period. The comments were wild with guesses, some them being more obvious to others. With how fast the tracks go, it's hard to guess. But, the experts on are already at it in deciphering who will be playing.

We won’t know the exact lineup for a little longer, but now, is putting together a list who they think we will see on this year's lineup.

Find the thread below!