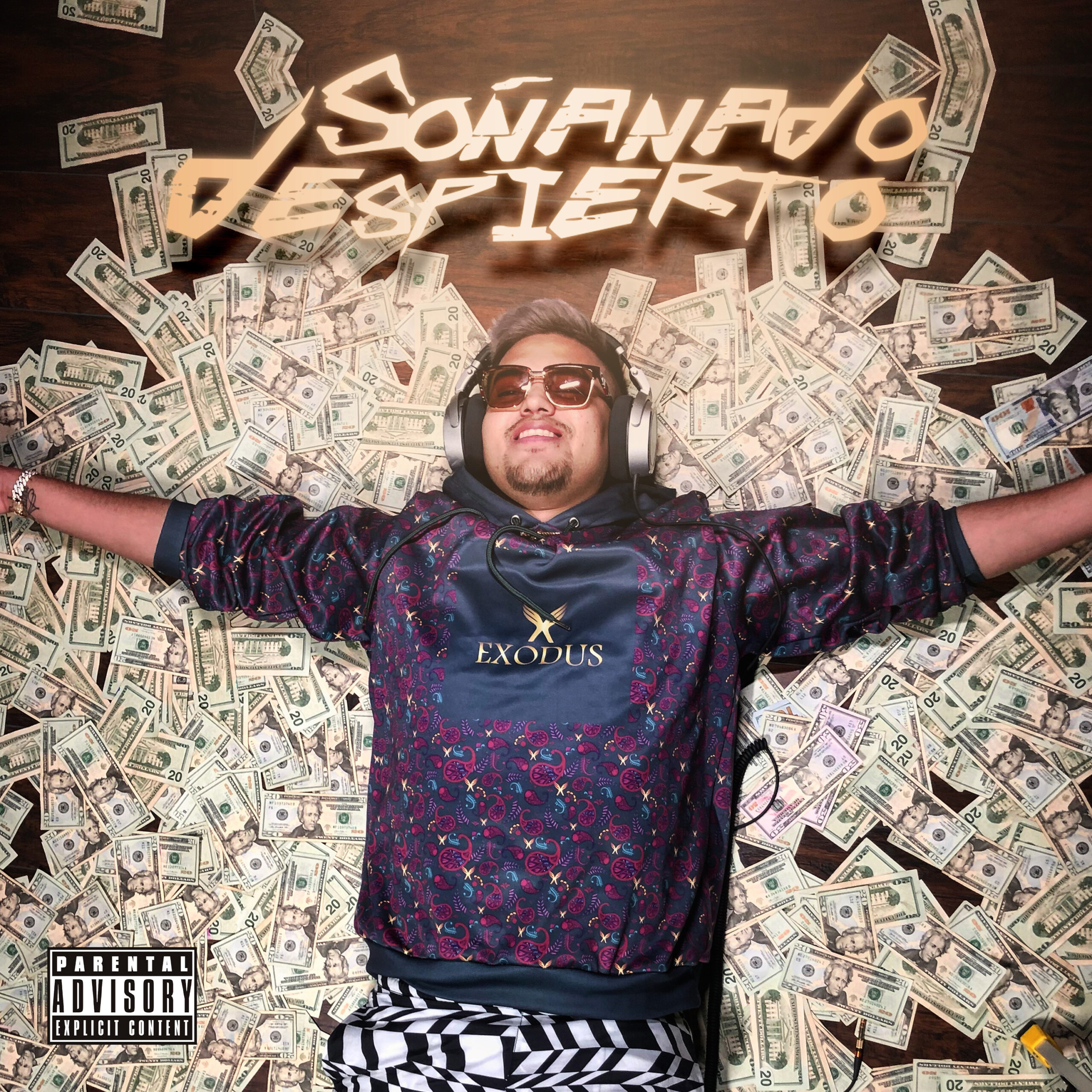 The emerging artist continues his ascension with a song that unleashes his stamina and hunger for success, a realistic ambition most would agree with once they hear any of his tracks. His talent flows like water, subtly or aggressively depending on the direction he takes in various verses.

His strong penchant for merging trap and reggaeton into an unexpected atmosphere is most probably his biggest contribution to music, even though “Soñando Despierto,” incorporates less of the reggaeton element than “Three Hearts.” It is refreshing to hear young artists with such clear talent, and we hope to hear much more coming from Edel MJ this year, so stay tuned.