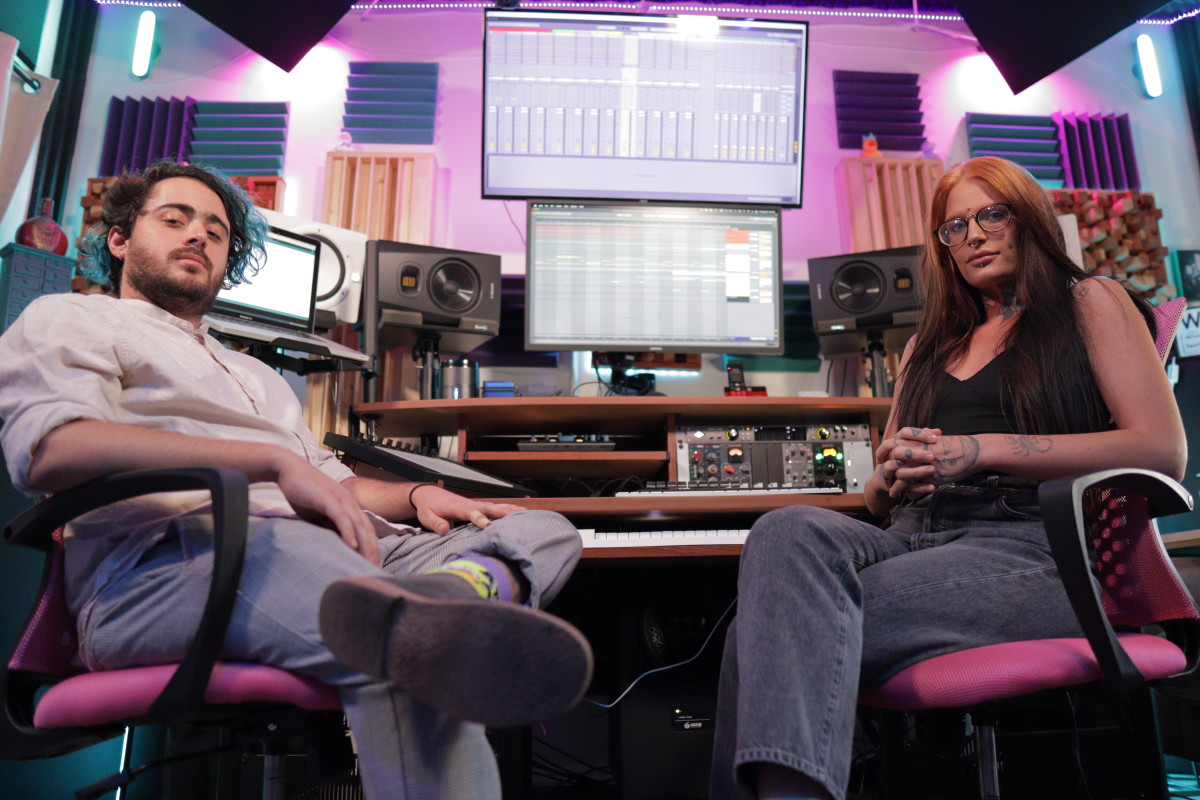 Blending sentimental lyricism with soaring bass, Eflorem have unveiled their latest single, "With You."

The sensational track arrives via an independent release by the duo. Composed of Heather Worden and Dewey McManus, Eflorem are an electronic music tandem perhaps best known for their unique bass house sound. This time around, however, they've dialed up the energy and the tempo.

The first drop of "With You" is an electrifying hyper-house segment, wherein huge synths run roughshod through a frenetic arrangement. Eflorem shrewdly switch it up in the second drop, where they uncork a massive dubstep section with the genre's classic punchy snares before introducing a thrilling four-on-the-floor coda. It's here where they really bring the arrangement home with euphoric sound design.

Check out "With You," which was was written and recorded at Luna Studio, Eflorem's personal recording studio, below.

"'With You' is a high-energy song that is thoughtful, impactful and fun," Eflorem said. "It works to evoke thoughts of those that we hold closest to us, and experiencing life to its fullest with them at every chance that we get."

The release of "With You" also came with an official music video, which you can watch below.