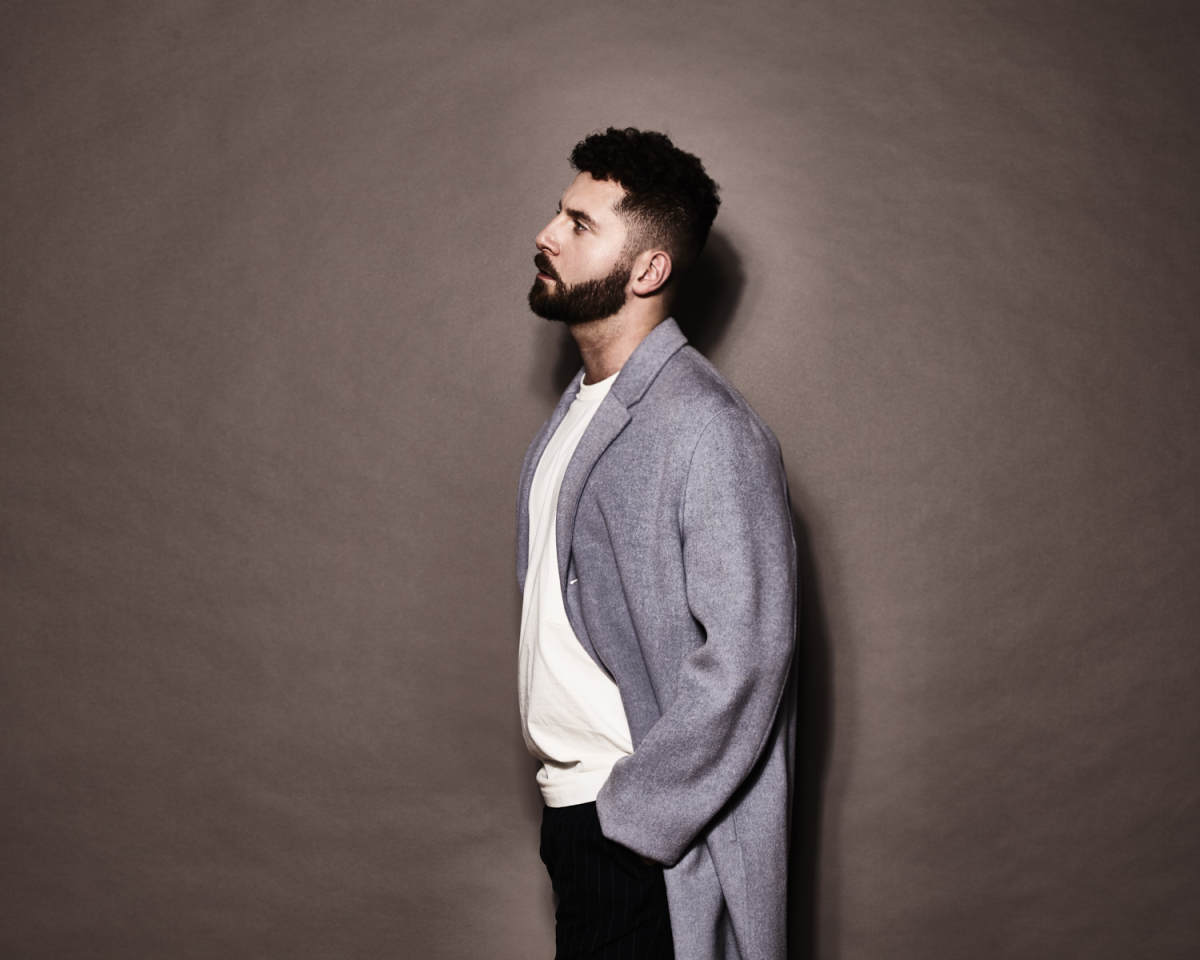 Since first debuting his musical project in 2015, fans have been itching to get their hands on a full-length LP from Elderbrook. The wait is finally over, as the UK DJ and producer has released his debut album Why Do we Shake In The Cold?.

Why Do We Shake In The Cold? conveys feelings of human interaction, love, loneliness, vulnerability, and mental health. Elderbrook wears his heart on his sleeve throughout the record's 11 tracks, making it his most impassioned project yet. The album also contains a second side that features live versions of "Cola," "Numb," and "Something About You" with Rudimental, as well as his recent collaboration with Ytram, "Fire."

Fans may recognize some of the works from this album, as it contains a handful of his recently released singles. "Back To My Bed," the titular "Why Do We Shake In The Cold?," "My House," "Numb," and "Something About You" are joined by six new tracks that help tie together the five years of work Elderbrook has put into the album. "All My Love" serves as a tone-setting intro, expressing his unwavering devotion to someone else. "Down By The Bay" flips the script, increasing the tempo and energy while still declaring his love for someone.

Elderbrook has found a niche with his signature vocals, subtle tones, and masterful production. His debut album is no exception. Over the past five years, he's transformed from one to watch to a household name that's produced some of the best dance music in recent memory.

Stream Why Do We Shake In The Cold? below.