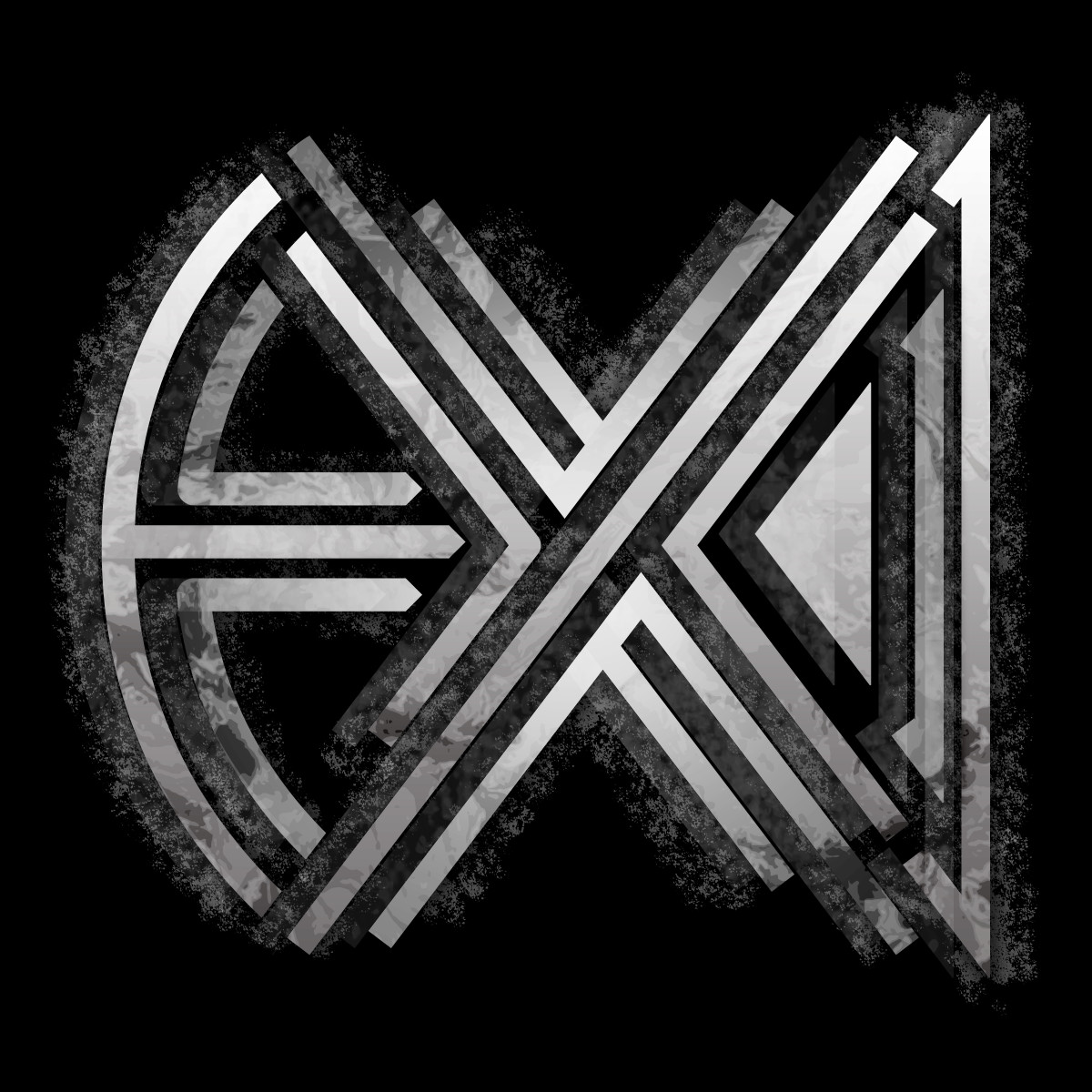 New Jersey-based electronic music producer Epsilon XI has unveiled Borderlands, a gorgeous new 7-track album. The producer, whose chose the Roman numeral in his name to reflect the month of November—the year his late sister was born—has delivered a nostalgic slice of electronic melancholia.

Alongside fellow artist and producer Tony Appleseed of antFarm studio, XI recorded Borderlands from a satellite location using only his laptop, MIDI controller, guitar, a small interface, and his DAW. The raw nature of the recording process is evident throughout each of the album's tracks, which blend electronic elements with indie sensibilities.

A surefire standout from Borderlands is the record's fourth track, "Shout Out." Kicking off the song with spacey synths, the arrangement quickly introduces gorgeous, crescendoing guitar plucks akin to Explosions In The Sky. What follows is a breezy indie dance jam that strikes a more downtempo tone than its synthwave-inspired counterparts.

The album's titular track, "Borderlands," is also a memorable cut. More menacing in nature, the song employs a brisk breakbeat cadence that infuses a level of grit into its namesake album.

Check out Borderlands in full below.

"Borderlands is the second full length release under the Epsilon XI moniker," the producer said in a press release. "After making an Album where most tracks featured vocals, I wanted to take a different approach this time around. Utopia, my debut album explored more modern sounds."

You can connect with Epsilon XI via the social links below.