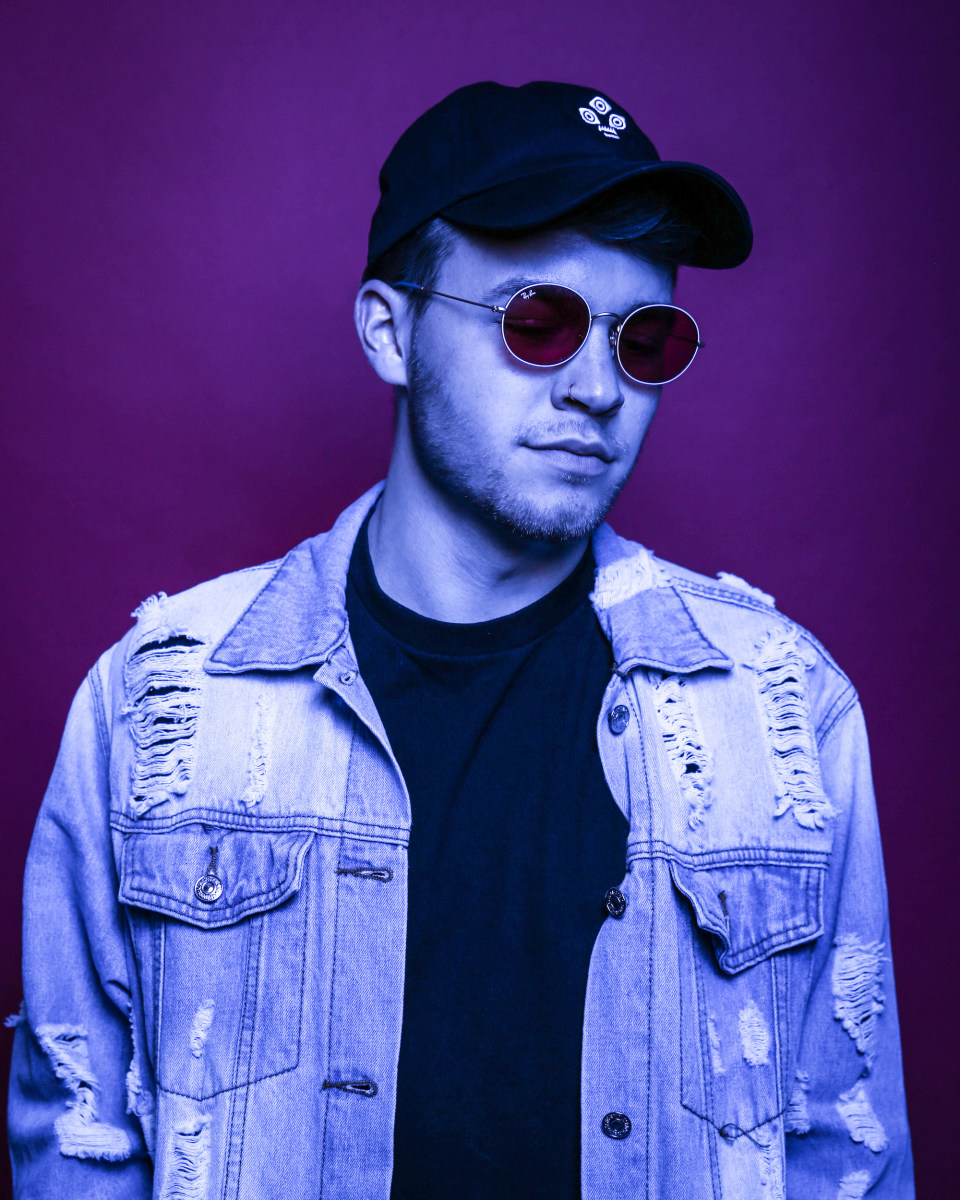 After kicking off 2021 with Monstercat in early January with a massive dubstep track, Eptic has returned to the electronic music tastemaker for round two. Following some creative marketing that placed Eptic's patented Computron character in a lucid nightmare soundtracked by "Shadow People," the track arrived in full today.

Just like "Stop Pretending," Eptic's latest is yet another masterclass in bass music sound design from the Belgian producer, who seems to push the boundaries of the genre with each new release. This time around, he somehow melds hypnotic arpeggios and crisp tom fills, which coalesce in the song's verses before building into a screeching drop. He goes haywire from there, introducing nuanced production techniques throughout the song's arrangement.

The release of "Shadow People" could signal an EP on the horizon, as a press release issued for the track tells readers to "stay tuned for more Eptic music on Monstercat this year."

Listen to "Shadow People" below.

"'Shadow People,' like my previous release as well as many of my future releases, has a lot of that old-school vibe that I'm kind of playing around with, from my sound to branding and so forth," Eptic said. "Keeping with the energy you can expect from an Eptic tune, but also paying homage to the styles that brought us here."

You can find the track on streaming platforms here.