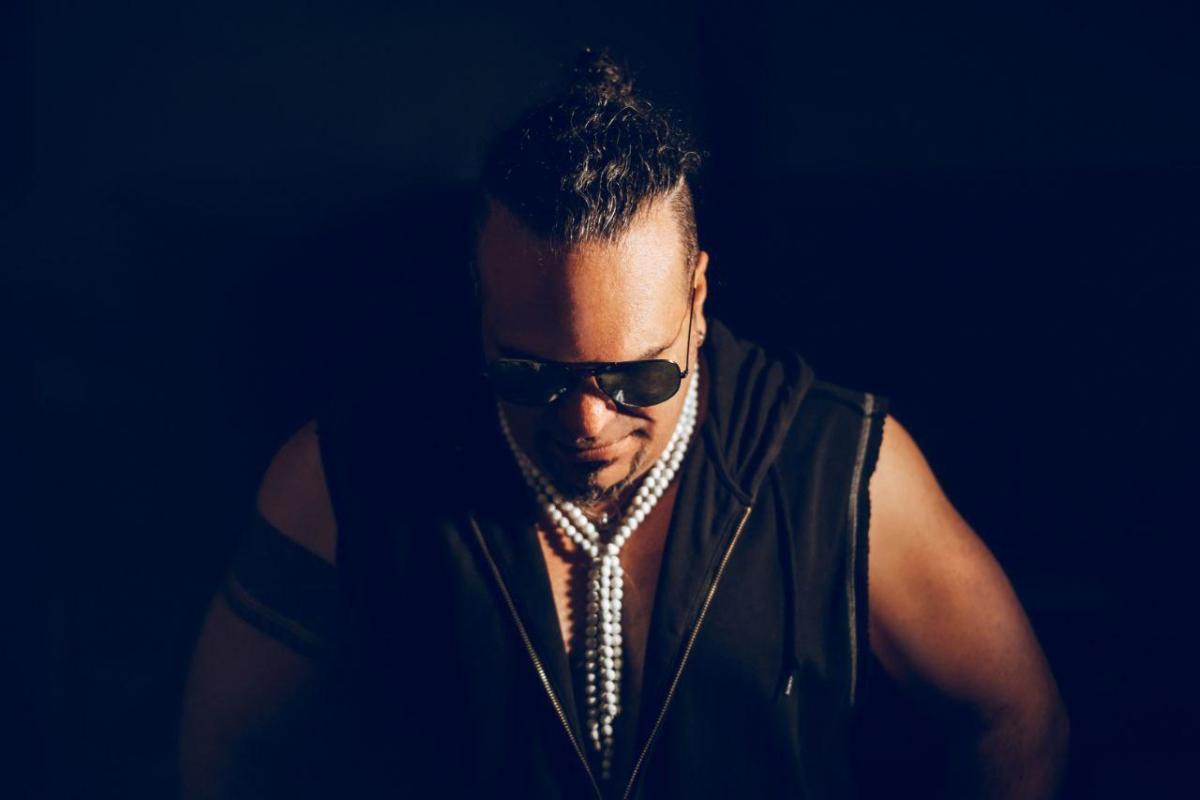 Israeli producer Antduan struck gold last year when he released his instrumental single "Rain Drops." The track rose to the top of the Techno Charts on Apple Music in Europe and is now going to receive new life in 2021. Antduan has called upon Alexandra Badoi—a Romanian singer-songwriter and Armin van Buuren collaborator—to release a vocal version of the single, which will arrive on March 12th via BEAT2SOUL.

After witnessing the success of the original instrumental version, Antduan had to see how the track would play out with vocals. Badoi was the perfect addition to the hypnotic single, infusing a melodic layer over its techno and trance stylings. In the short teaser below, you can hear Antduan's inspiration from dance music legends such as Paul Oakenfold in the production, but he keeps it uniquely his own by merging aspects of different genres.

"I used to love those tunes from the early 2000’s trance scene and I feel that my song is in the same vibe as old songs, but with modern instruments," Antduan shared in a press statement. "For me, having emotions and soul in my music is the most important thing and I am always trying to add them. I produced the instrumental version of ‘Rain Drops’ in the first lockdown time and it was one of my first tracks that had a really good reaction. Afterwards, I was looking for a vocalist similar to the songs of Tiesto and Paul Oakenfold from early 2000, and I found Alexandra. She had the perfect voice and it comes out exactly in the way that I imagined."

Antduan, who is currently based out of Thailand, discovered his passion for music at a young age with heavy influence from his parents, who are also musicians. He later went on to own his own club in Bucharest and even his own studio, where he's helped other rising artists hone their craft.

"Rain Drops" with Alexandra Badoi drops on March 12th, 2021. You can pre-save the single here. In the meantime, enjoy the instrumental version below.