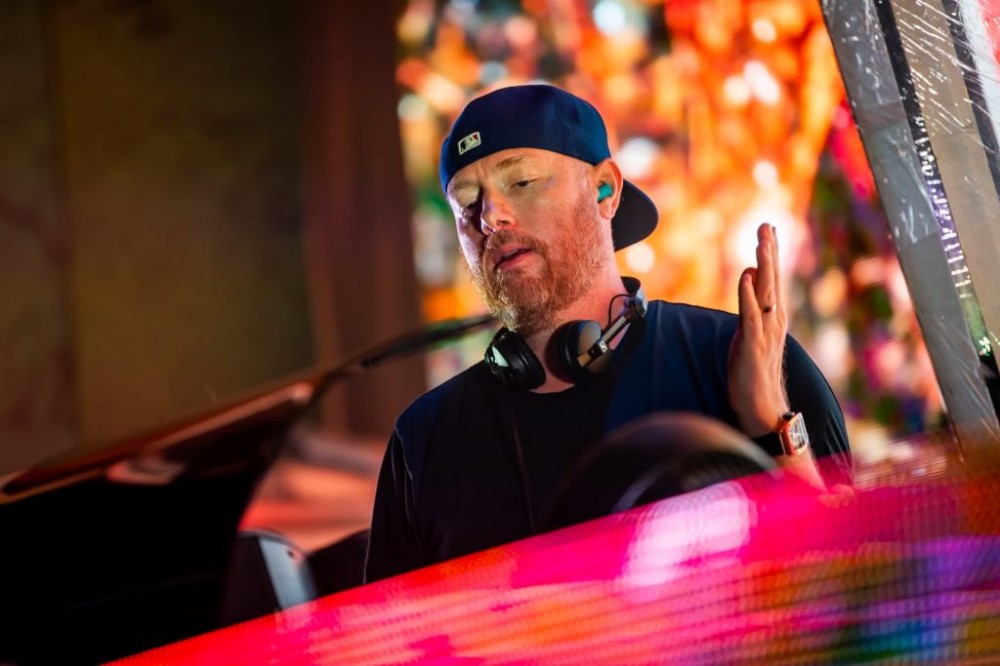 The master shows us how it’s done, as Eric Prydz aka Pryda presents his brand new PRYDA 15 VOL II.

Spanning eight tracks and over an hour progressive house excellence, Pryda digs deep to expose a new whole world Pyrda creations. His synth work is outstanding and his melodies are flawless, provoking a true musical escape. For these reasons, it’s almost impossible to not get lost in his music.

The producer’s previous 2015 PRYDA 10 series released in three parts and it’s expected this collection will follow the same structure. Check out PRYDA 15 VOL I here, which released earlier in 2019.

Dive into the latest from Pryda here.