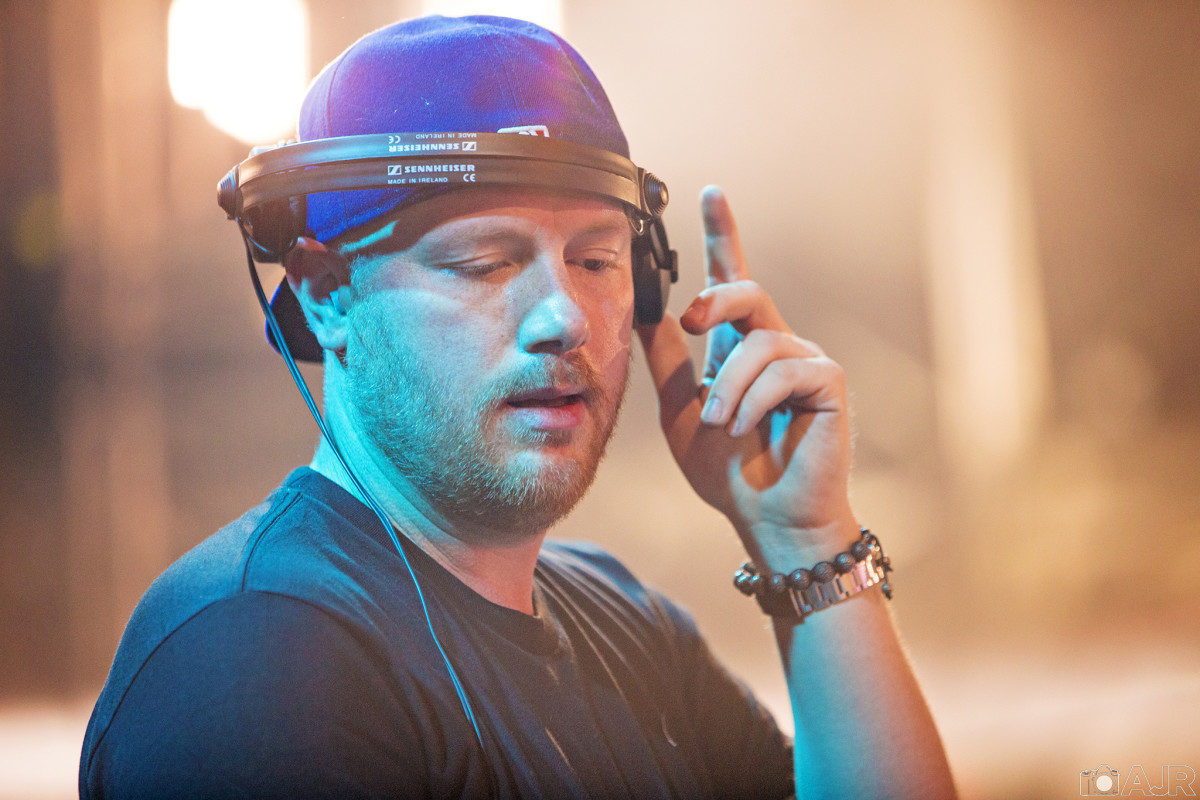 Though Eric Prydz's Tonja Holma alias has been quiet since 2017, the Swedish dance music legend hasn't completely abandoned it. Today he's returned with a treat for longtime fans, as he's revived the nom de plume for a brand new single released on his Pryda Presents imprint.

"All Night" delivers on its hype. The slow burn of the tune feels incredibly natural, allowing listeners to be consumed by soaring synths, a captivating vocal sample, and a pounding bassline while waiting for its climax. This release aligns well with Tonja Holma's previous EP Tonja, as both maintain an upbeat, progressive sound.

Tonja Holma isn't the only secondary mask Eric Prydz dons from time to time. He's similarly departed from his usual sound to release music under  the monikers Pryda, Cirez D, and a handful of others.

You can listen to "All Night" below and find it on streaming platforms here.