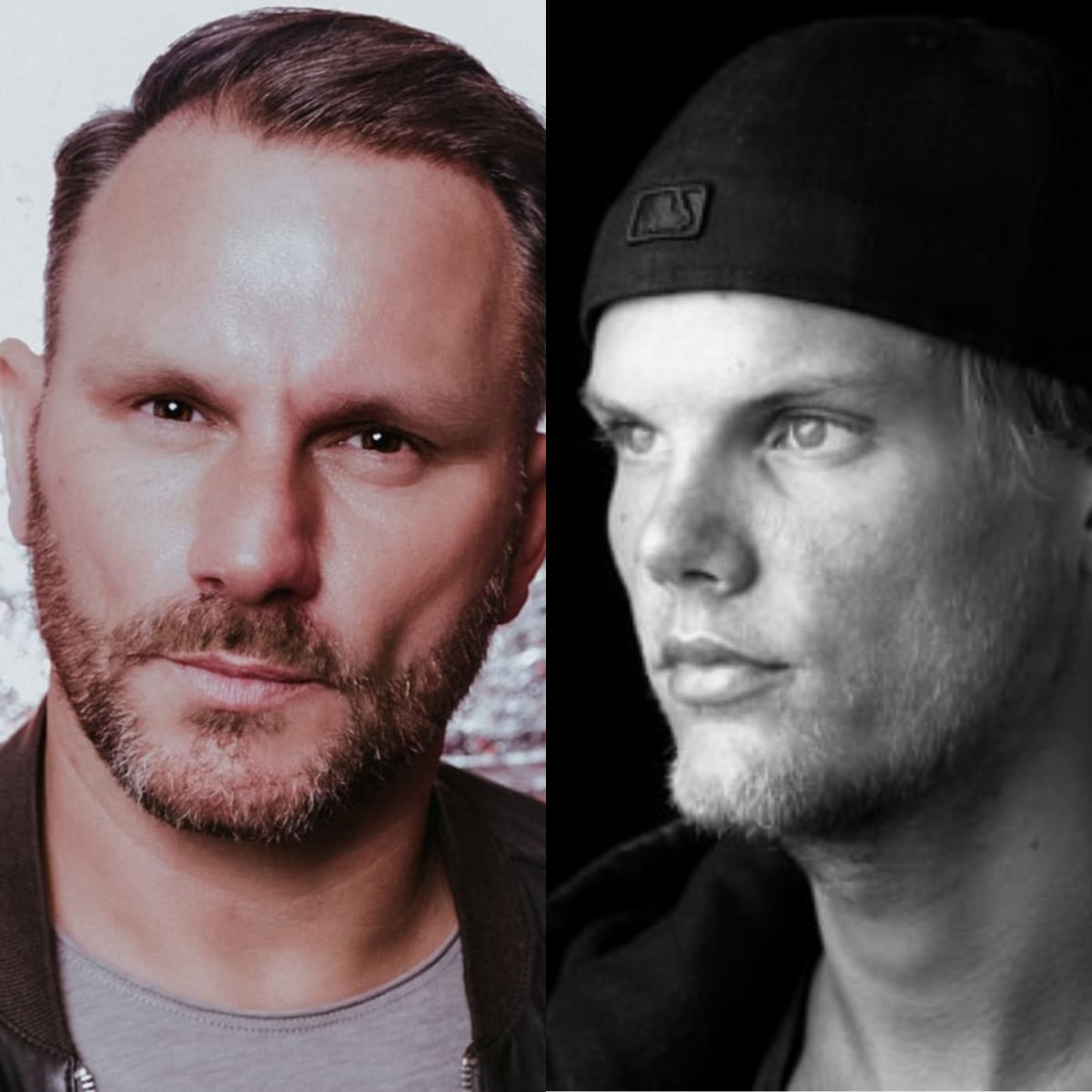 The release of Mark Knight's remix of "My Feelings For You" marks a bit of a full circle moment for the Toolroom Records boss, but perhaps not in the way you'd expect.

Part of Vicious Records' 30th anniversary celebrations, Knight received the opportunity to put his own spin on the 2010 Avicii classic.

Though it was released at a formative time in his career, Avicii's "My Feelings For You" went on to become a wildly influential record. Knight, who was acquainted with the young star at the time, saw potential in him, but wasn't quite sold on the DJ's demo submissions.

Speaking with EDM.com, Knight recalls he had an opportunity to sign "My Feelings For You," and says not seizing on it was a "huge A&R faux pas."

"The first time I met him [Avicii] in person was actually at one of the first gigs he ever played, maybe in The Netherlands but I’m not 100% on that," Knight remembers. "I remember there being a lot of hype before he came on—he was this really young kid super-producer turned DJ, but to be completely honest that first set of his I saw wasn’t great. He was such a nice guy and clearly had a huge amount of talent, but just didn’t have the DJ experience. He certainly turned it around quickly though and the next time I saw him he was the full package."

Looking back on the missed opportunity to sign the timeless Avicii single, Knight admits it wasn't his finest moment.

"When he was starting out producing he used to message me a lot and send over demos," Knight continued. "The early ones weren’t great, and I eventually kinda just switched off from what he was sending me, so completely missed an opportunity to sign 'My Feelings For You'! I think every A&R has a horror story of missing a record which went on to be huge, and that’s definitely up there for me!"

Nonetheless, a decade later, Knight jumped on the opportunity to become part of the track's storied legacy by contributing a remix that melds Avicii's bright melodies and Knight's own penchant for club-dominating grooves.

"It starts out by selecting which parts of the original version absolutely have to be kept. From there I want to put my own stamp on it, and doing something different enough to justify its own existence," Knight explains. "In this particular case I replayed a lot of the parts to beef it up sonically, and I wanted to give it my own flavor by taking it back a little closer to the disco ethos of the source material. I’m a huge fan of the Gwen McCrae record it samples, it’s one of my favorite records of all time, so bringing some of that to the fore just made sense to me."

Knight's remix follows Don Diablo's spin on "My Feelings For You," as part of Vicious Recordings' "30 Years of Vicious."