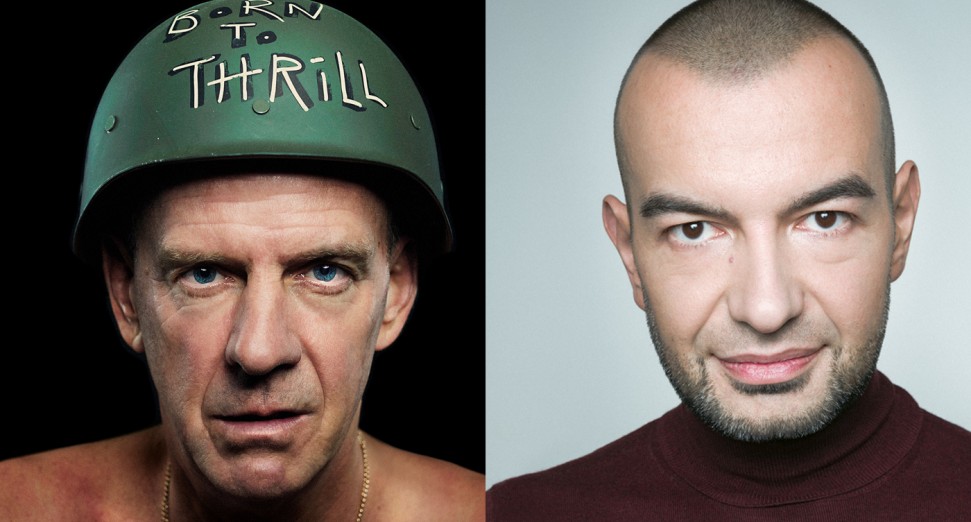 Fatboy Slim is celebrating the 20th anniversary of ‘Weapon of Choice’ with a new remix package by KiNK.

As well as releasing a digitally remastered version of its iconic, Christopher Walken-starring music video, Norman Cook has tapped Bulgarian techno wizard KiNK for three club-ready reworks of the track.

Speaking about the remix, Fatboy said: “Only KiNK could inject such soul and warmth into this tune after so many years…”

Have an exclusive first listen to the ‘Weapon of Choice (KiNK mix)’ below, ahead of it’s official release tomorrow via Skint Records. You can pre-order and pre-save the remix package here.