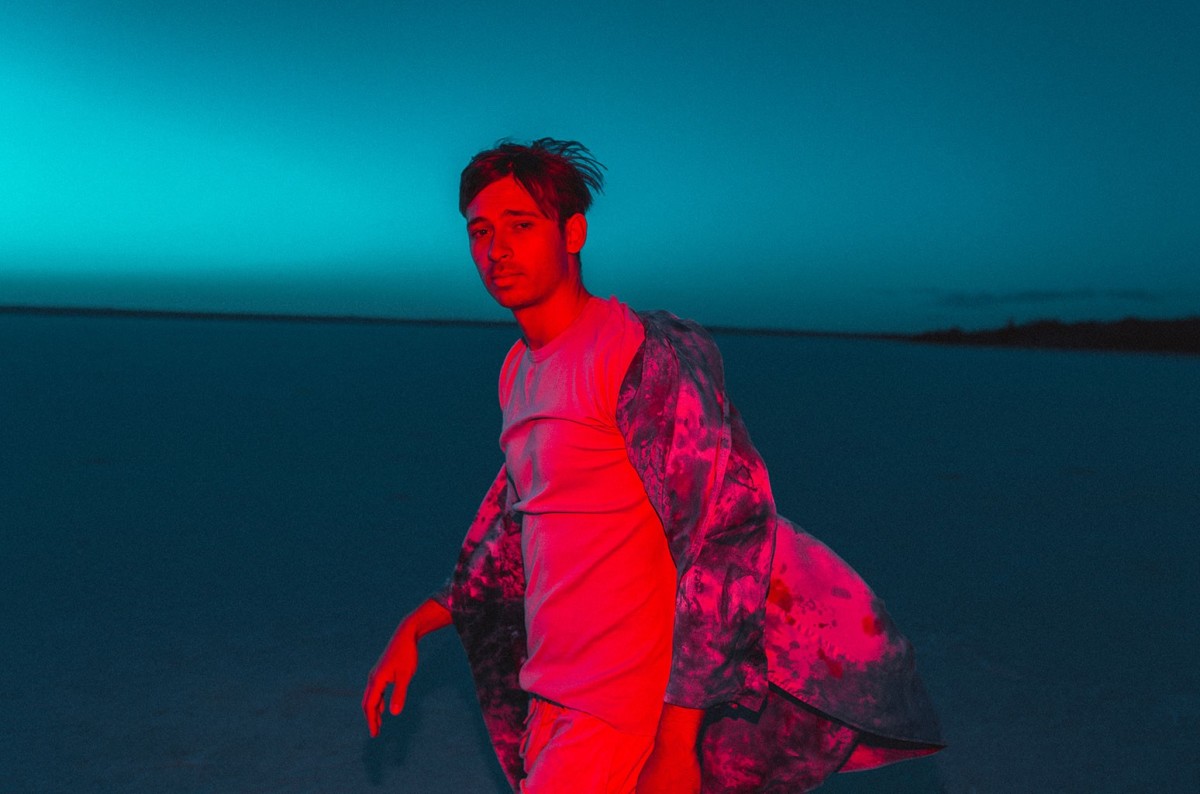 After Flume shared an Instagram Story containing a clip of a wonky, glitched-out tune, it's clear that his reputation for forward-thinking sound design won't be challenged any time soon.

Long revered for his unique approach to bass music production, Flume flexed his trap music muscles here, creating a quirky yet menacing drop with typically innovative drum syncopation. It is similar in nature to the heavy-hitting "Amber," which appeared on 2019's critically acclaimed Hi This Is Flume mixtape.

Check out the clip of the unreleased song below.

Back in April 2020 Flume confirmed that a new album was in the works, adding at the time that the record may include drum & bass music. However, he remained tight-lipped until April 2021, when he dropped a new NFT collection offering a preview of the album's visual direction.

The album will be Flume's first since 2016's seminal Skin, which won the Grammy Award for Best Dance/Electronic Album, and first long-form body of work since Hi This Is Flume.