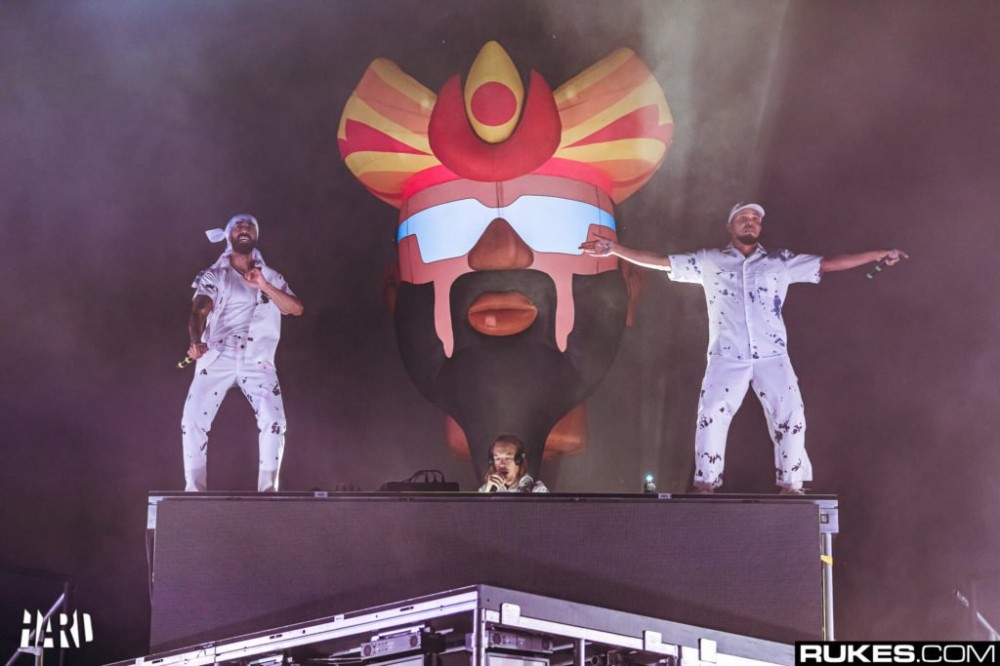 If you loved the Major Lazer animated TV series, then you’re going to absolutely love this!

The iconic supergroup is getting its very own Fortnite skin as the close working relationship between the game and the EDM scene continues to grow. Throughout the years, Major Lazer has made a lasting impact on music, pop culture in general, and is about to make its mark on the wildly popular video game.

The brand new skin based on the character from the 2015 animated series is available today (Thursday, August 22). A limited edition pickaxe will also be made available for gamers, as well as a dance named “Major Moves” and custom back bling. Expect these items tonight around 5 PM PT / 8 PM ET, when the shop refreshes.

Now, the questions remains, will Major Lazer be throwing an event inside Fortnite as well?

Tomorrow, @MajorLazer is crashing the shop. Get ready for a new look, new moves, and new beats! pic.twitter.com/QqlWaPoLiy