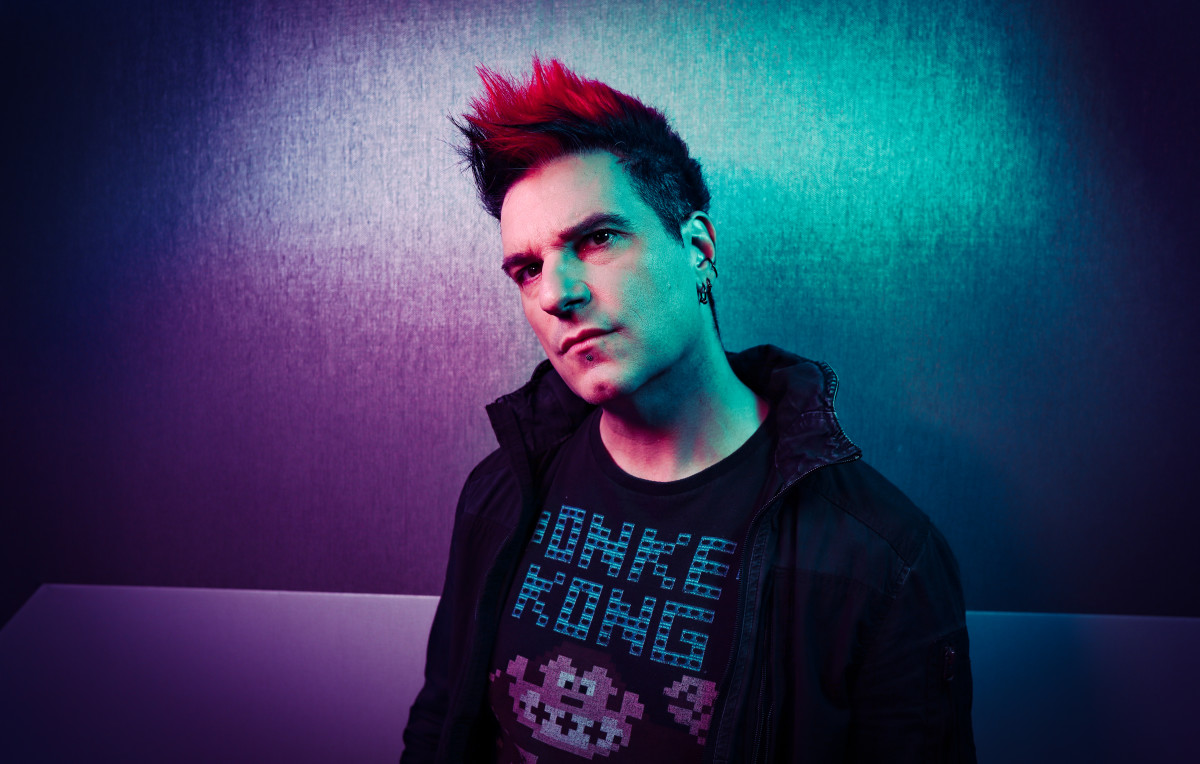 Known for their foray into the darkest alleys of electronic music, FiXT has gone even deeper with their new 35-track compilation, FiXT: Noir.

FiXT: Noir kicks off with one of it's unquestioned crown jewels, a blistering drum & bass track called "Clone," which moonlights as a dream collab between Teddy Killerz and the label's founder Celldweller. But in a record replete with highlights, that's just the beginning.

The expansive compilation hybridizes genres in dizzying fashion—and it's not for the faint-hearted. Foxhunt's "Skullduggery" harkens back to early 2010's complextro in its frenetic production while Everen Maxwell takes a similar route in the aptly titled "Dark Tales." totto's "CPU" dabbles in glitch hop, expertly blending funk with metallic sound design in a nasty cut.

Dubstep, of course, plays a major role thanks to monster contributions from Blosso ("Proper"), Shaded Grains ("Parallax") and Too Kind ("Burn"), among others. Draeden's "Monolith" is a surefire standout among the bunch, thanks to its cinematic arrangement and screeching drops.

Meanwhile, SWARM takes Celldweller's "Into The Void" into—well, a void. His cyberpunk-inspired sound grinds through maniacal midtempo drops in his gritty remix. The same can be said for Ian Snow, whose acid-fueled banger "Tektronic" has the feel of a Blade soundtrack.

A reprieve comes toward the end of the compilation in the form of the soaring "All I Want," a collaboration between if found and Vaance featuring Harley Bird. It functions as a de facto finale, bringing the album home with an aching future bass number.

Check out the full FiXT: Noir compilation below.

Dovetailing music with the sci-fi world, FiXT's catalog has garnered billions of streams while catering to gamers and audiophiles alike. The magnitude and sheer size of their new compilation is mirrored in the label's ambitions in the electronic music space.

"FiXT has a long history of working tangentially with the EDM world, from behind-the-scene merch deals with several major EDM names, to collabs and remixes with hundreds of artists and producers over the past 16 years," said the label's Vice President, James Rhodes. "It's finally time to put our name forward as an EDM label destination for aspiring up-and-comers as well as seasoned veterans. The FiXT: Noir compilation showcases our stamp on the scene and brings FiXT owner/founder Klayton's [Celldweller] vision of an artist-centered label to a whole new world of musicians and producers."

You can find FiXT: Noir on streaming platforms here.