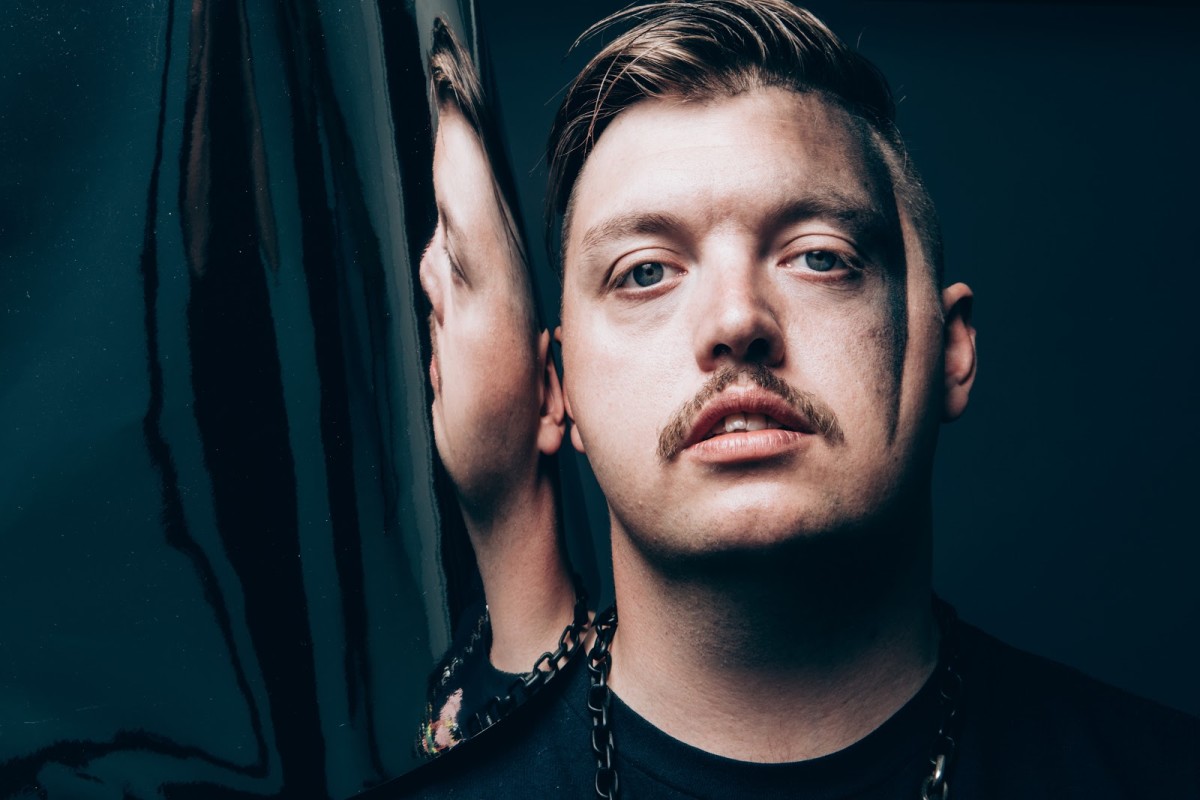 From fan-favorite tunes like "Emotional" and "Lines In Wax" to breakthrough hits like "I Can't Stop" and "Bass Cannon," Flux Pavilion has remained a major influence of modern dance music throughout his storied career. Over the past decade, he's reinforced his reputation as a true tastemaker time and time again. The UK-born electronic music virtuoso has released his highly anticipated sophomore album .wav.

With .wav, Flux Pavilion has written his best and most intricate work to date. Permeating with musical versatility, the album effortlessly avoids the confines of genres by allowing each track to have its own unique voice. While his freshman album Tesla offered fans a unique blend of rumbling bass and electrifying synths, .wav expands beyond those sonics. The LP hits listeners with a wider gamut of meticulously crafted sounds, like dreamy guitar riffs and airy textures, making it a must-listen for electronic music fans from all walks of life.

Although parts of .wav retain elements of Flux Pavilion's signature sound, the record moonlights as a harbinger for the prolific artist. He recently tweeted that he is "no longer a dubstep person," further elaborating that "it feels right to move on" from the genre. While his new album boasts songs like "Fall To Me"—a collaboration with Chime and spaceKDET—that invoke familiar feelings, cuts like "I Will Stay" with Turin Brakes demonstrate a genuine desire to move in a new direction and grow. The more subdued nature of .wav is a clear indicator that Flux Pavilion isn't afraid not only to embrace change, but also tackle it head-on.

To celebrate the release of .wav, Flux Pavilion has announced a live performance of the album. Hosted exclusively by Moment House, the streaming event will be a change of pace from what fans of Flux Pavilion have come to expect, as he plans to debut his new live production, a raw blend of guitars, synths, and singing as well as an immersive visual experience. Additionally, fans who submitted clips to his "Flux Needs Your WAV" website will receive a nod during the performance. The stream is set to go live at 7PM PT (10PM ET) on February 5th, 2021. You can purchase tickets here.