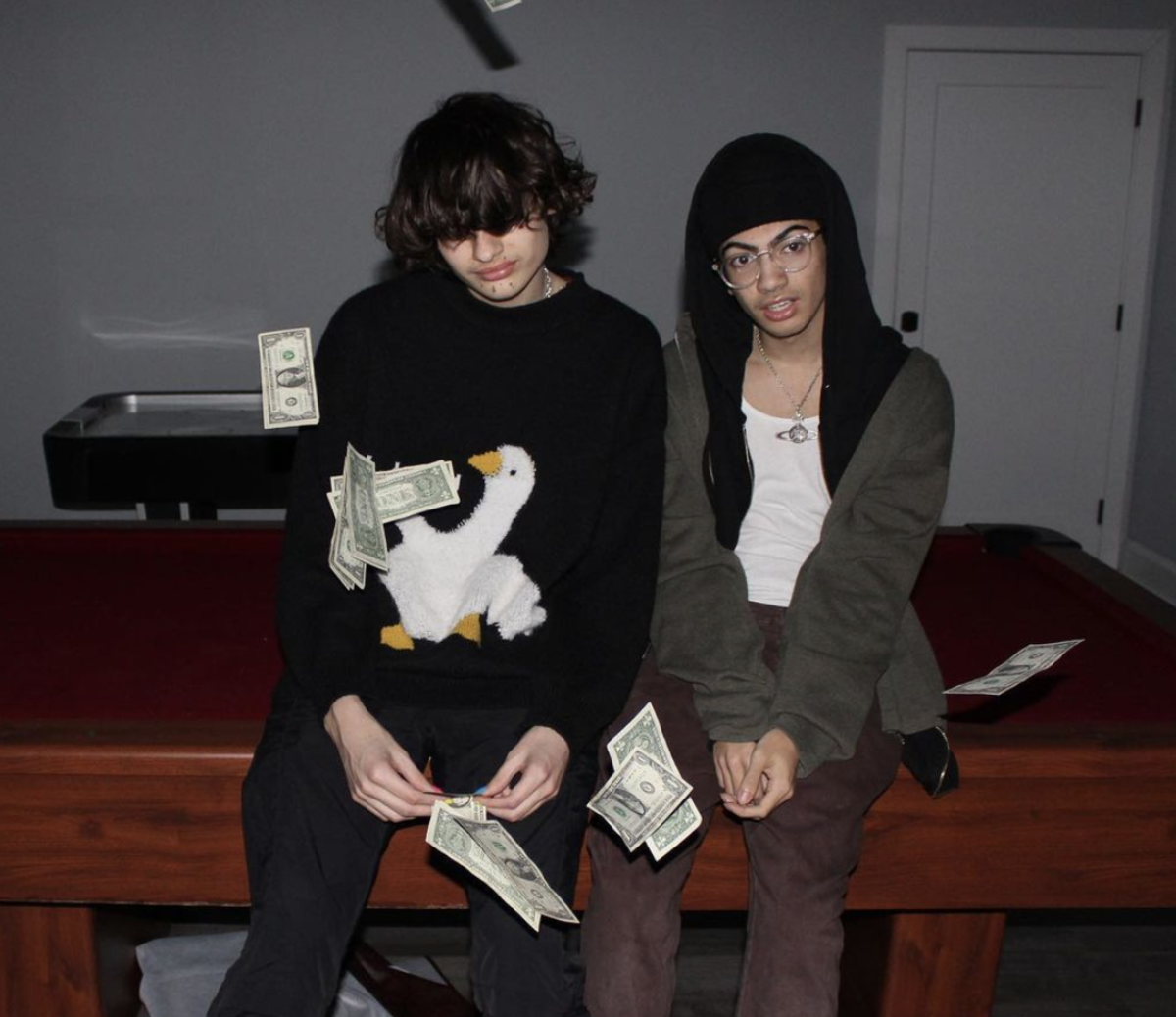 Although he's most known for his bubbly solo work, wunderkind producer Whethan is also a prolific beatmaker behind the scenes. From Oliver Tree and Ugly God to Meghan Trainor and Miquela, Whethan has frequently lent his talents as a producer and songwriter to young and promising acts across all sonic styles.

Whethan's most recent contribution was to "cloak n dagger," a new single fast-rising indie artists glaive and ericdoa, according to Genius and an Instagram post. Released January 22nd via Interscope Records, the single blends moody vocals and lyrics reminiscent of "Gives You Hell" by The All-American Rejects with Whethan's signature, retro-inspired synth layering.

The single comes paired with a music video shot on film, wherein Whethan makes a cameo appearance alongside two of the track's other producers, youngkimj and glasear. Potentially in the pipeline from all five of these artists is "*WDYWFM," an unreleased single listed on Genius by the same artists and production team.

You can watch the "cloak n dagger" music video below.