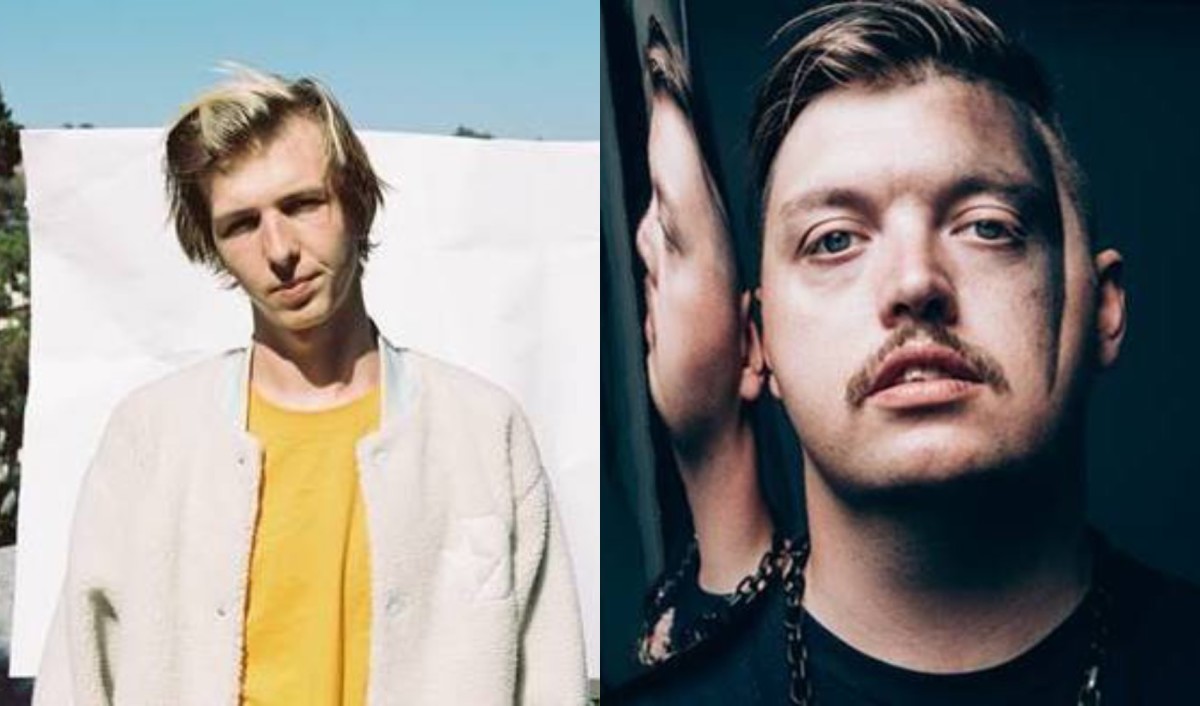 It's been just over five months since the release of Whethan's critically acclaimed debut album Fantasy, and the prodigious producer is already gearing up for yet another project. Due March 26th via Atlantic Records, Fantasy: Remixed will bring together an all-star lineup of artists to present their own takes on tracks off the original LP.

Giving us a taste of what's to come, Flux Pavilion has released his remix of "Upside Down" with Grouplove. Operating as a collaboration between EDM's old and new guards—who famously teamed up back in 2016 for the global hit "Savage"—the partnership further reinforces Whethan's ascent into the world of distinguished electronic music makers.

Naturally, Flux Pavilion gave the buzzy, indie rock-infused original a total makeover. Not only did he cut the track's run time in half, but he also stripped down its sonic landscape to cultivate a new, atmospheric sound built on moody reverb and guitar chords. Its new build evokes the euphoria of Tears For Fears' iconic "Everybody Wants To Rule The World." Meanwhile, a dreamy future bass drop puts Grouplove's vocals on full display.

Flux Pavilion is the fifth artist whose rework has been released ahead of the forthcoming album. It follows major remixes from Saint Punk, Biicla, Midnight Kids and Tchami.