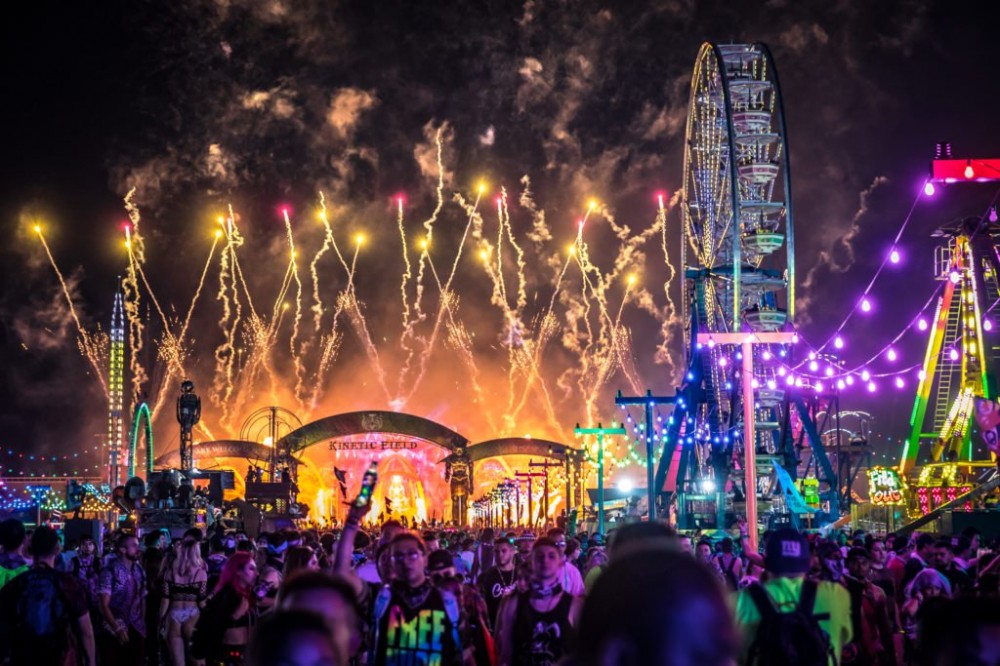 Pasquale Rotella, the mastermind behind EDC Las Vegas and the rest Insomniac Events wasn’t as festival-ready as he would have liked to be last night. He needed a totem.

As u/Shadynasty shares on , the legend spotted their group’s totem out the crowd. Not only did he stop to admire it and take a photo, he bought it f them for a cool $200. We’re not sure how much it cost to construct the totem, but it sounds like a good deal for everyone involved.

This is amazing and all, but commenters are wondering more about the totem. u/Shadynasty describes, “A 9foot PVC pipe with a 16ft string led lights. I made a 12v power supply out vape batteries. This thing was bright as fuckkkkk, remote included!”

So Pasquale bought my totem for $200. from electricdaisycarnival