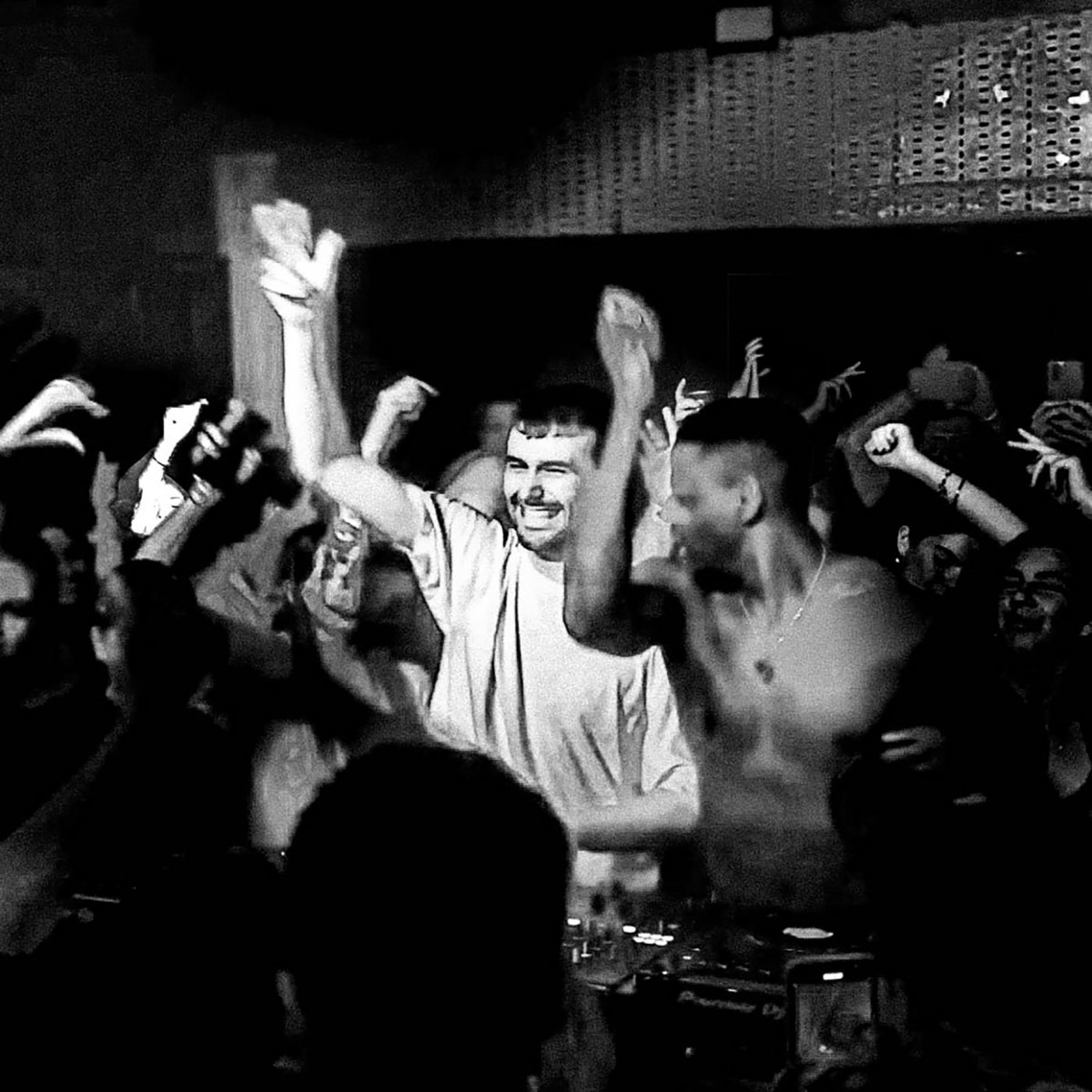 Fred again.. called an audible on the release of his upcoming album Actual Life 3—and turned on the lights.

A week ago, Fred again.. announced that his upcoming full-length would be taking a backseat to instead spotlight one of the project's hotly anticipated singles, a collaboration with Swedish House Mafia and Future.

The ascendant producer's savvy switch just paid off. With "Turn On The Lights again.." Fred again.. and Swedish House Mafia gin up a multi-genre infused hit that's sure to land at the warehouse rave and the club alike. The artists tap into an energizing house groove and top it off with a vocal-based lead that echos ghost-like throughout the sonic spectrum.

Swirling in reverb and delay, the production pairs well with Future's commanding presence. Due to the track's interpolation of Future's 2012 single "Turn On The Lights," the I Never Liked You artist joins a growing list of household names from the world of hip-hop who have tapped into house music in recent memory including fellow Swedish House Mafia collaborator A$AP Rocky.

As for Fred again..'s upcoming album, the full record is expected to be released in a matter of weeks.