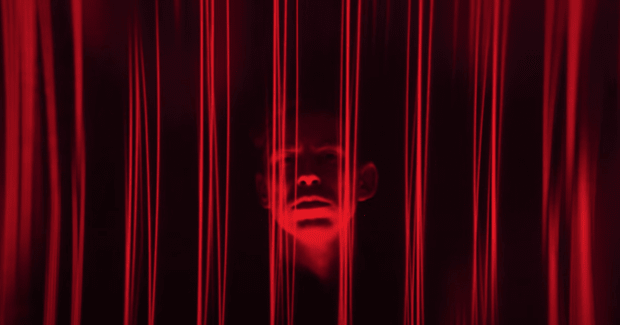 After today's release of "LASER," he has now unveiled 11 singles from the long-awaited comeback album. Thunderous subs and frenetic ray-guns steamroll through the drops of the new track, but it's the arrangement's break wherein the nuances of Hardwell's sound really shine due to his move to ingeniously sample a vintage recording.

We managed to track down the origin of the sample, which interpolates a 1967 broadcast by legendary anchorman Walter Cronkite. Narrating an episode of the CBS documentary series "21st Century," Cronkite explored the possibilities of the laser eight years after the technology's first patent application was submitted in 1959.

"One day, laser light may have as many uses as electricity does today," Cronkite mused at the time. Little did he know just how far lasers would go, ultimately enshrouding the world's biggest music festivals in barrages of kaleidoscopic color.

Hardwell debuted "LASER" in his scene-stealing Ultra 2022 set, a performance that effectively reintroduced the Dutch EDM icon to the music festival circuit after a four-year hiatus. As he began to roll out REBELS NEVER DIE, the song's popularity quickly grew within the Hardwell hive mind thanks to its nostalgic big room house sensibilities.

Hardwell has not yet announced the release date of REBELS NEVER DIE, but confirmed the album will feature 14 songs. You can pre-save it here.

Check out the official music video for "LASER" below.