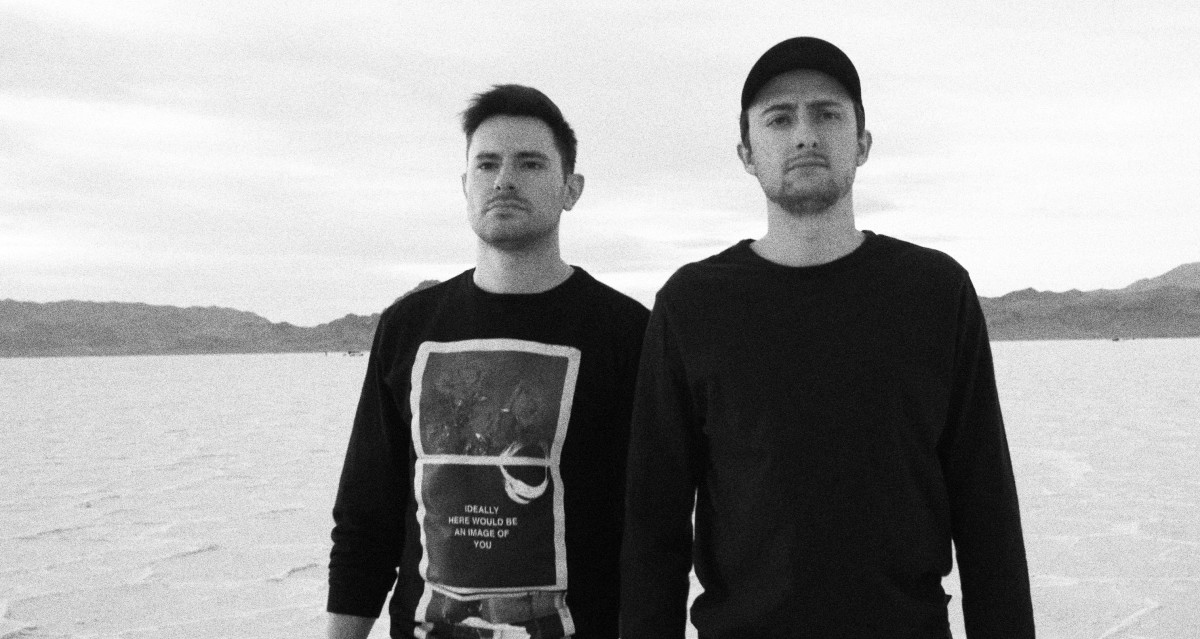 After meeting at a Park City nightclub, the Friendzone duo eventually became roommates and their collaborative musical project was born. Producing high-energy dance music, Friendzone has performed at the X Games and opened shows for major artists such as Kaskade and RL Grime, among others. Now Friendzone is continuing to push their momentum with the release of "I Don't Wanna Know."

For the production of "I Don't Wanna Know," the duo tapped the talents of Nikademis, as well as Candace Sosa on the vocals. Together they have created a symphony of gritty basslines mixed with euphoric vocal tenor and delivered an infectious dance track.

If you happened to be tuned into Liquid Todd's SiriusXM betaBPM show last week, you might have heard "I Don't Wanna Know" when the track first premiered. In case you missed it, you can listen below and find it on streaming platforms here.