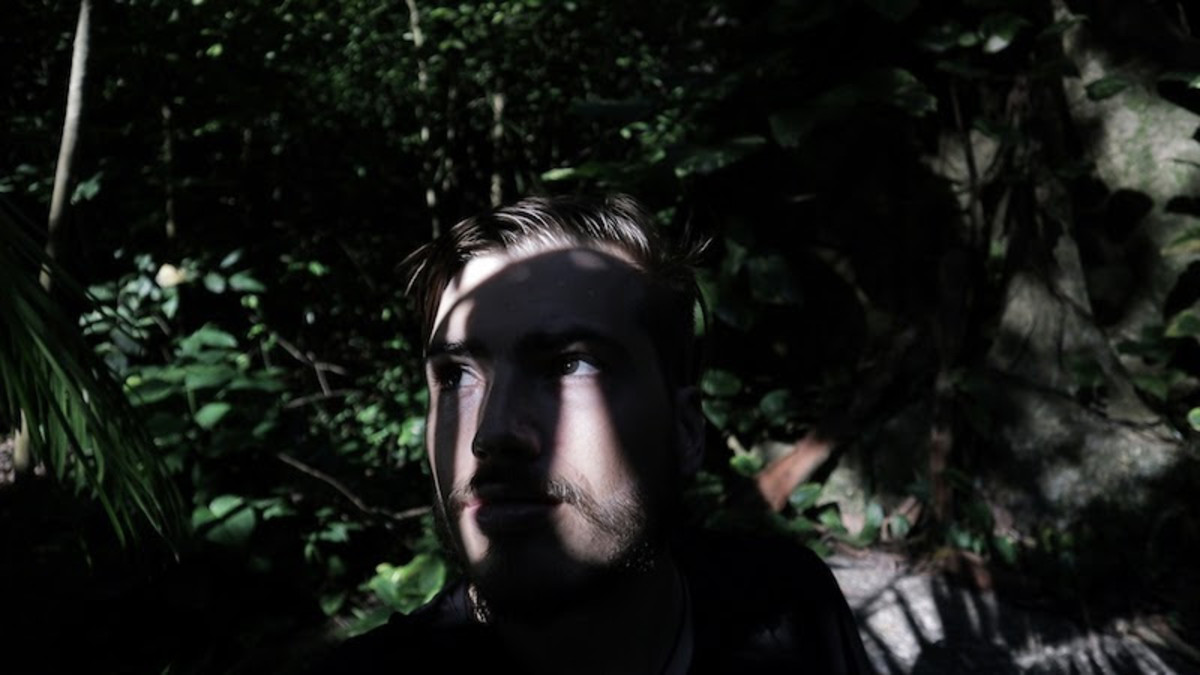 Norwegian producer Malvae took an unusual approach to the creation of his debut album, trading in the typical studio setting for a 2,000 kilometer trek through the Amazon Rainforest. Sleeping in hammocks and sheds was just a part of everyday life during his journey, as was engaging with local indigenous communities across four countries that would provide endless inspiration. Malvae finally emerged from the region a life-changing six weeks later, equipped with an arsenal of audio recordings that would set the foundation for what would become the appropriately titled Amazonas.

Released independently on December 4th, 2020, Amazonas is composed of 13 tracks with highly conceptualized aural mystique, weaving together exotic samples, distorted vocals and eerily resonating sonic elements to build an alluring world reflective of the expansive, awe-inspiring depth of the rainforest. Even more, the boldness of Amazonas' sounds pay off with its authenticity, allowing the fearlessness with which Malvae dipped into avant-garde electronica to shine through.

Individual pieces of the album also bring their own unique bursts of energy, coalescing to lend to an atmosphere of wonder and exploration. The previously "Tuyuka" and "Slash and Burn" featuring MAY BBY share in their edgy, uneasy tone, and "Lead" adds a new dimension with its subtle, percussion-driven beauty. The instrumental "Huaoroni" is another moment of serenity, naturally incorporating animalistic sounds clearly sourced from the Amazon.

Amazonas comes with a visually stunning 43-minute visualizer filmed by Malvae during his time in the Amazon. From intimate encounters with the people who guided him along the way to sweeping drone shots of landscapes traversed, the visualizer brings the magic of the rainforest to life.

"I wanted to show the beauty of this place through my music so that it might make people aware of the real values in our world," Malvae told EDM.com. "The environment is something we are all part of. This planet is our home and I believe that we all need to be part of the change that is desperately needed."