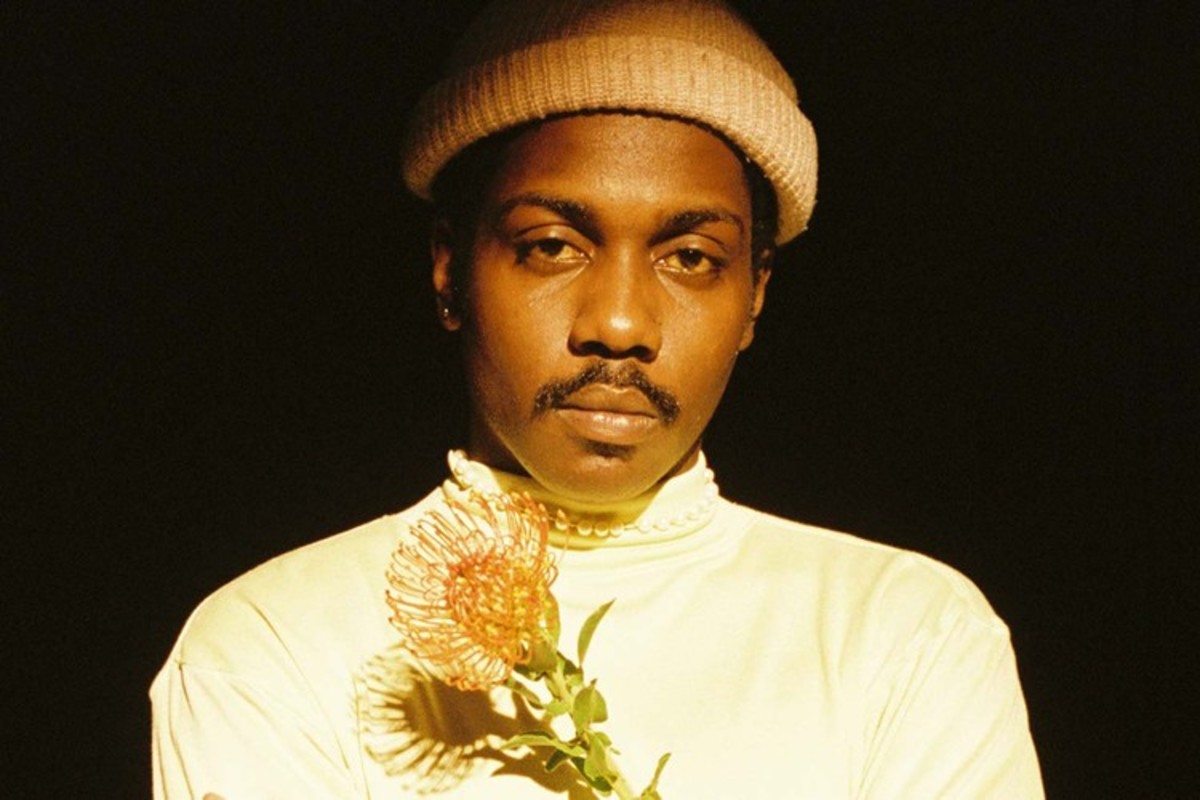 Channel Tres is just a few days away from dropping his third EP I Can't Go Outside and as a pre-drop treat, he's unveiled the record's tracklist. Tyler, The Creator and Tinashe will be joining the blossoming Los Angeles artist for the EP, which spans seven songs, to deliver what is sure to be an amazing display of hip-house music.

Tyler is set to appear on a song called "Fuego" and Tinashe will feature on the project's penultimate track, "Take Your Time." They'll arrive alongside the previously released "Skate Depot," which exudes the effortlessly cool flow that Channel Tres has championed in recent years en route to becoming one of contemporary music's fastest rising stars. It's safe to say we are in for a treat.

I Can't Go Outside is Channel Tres' third EP, following 2019's Black Moses and 2018's self-titled Channel Tres. In 2020, he was featured on Disclosure's "Lavender" from the duo's Grammy Award-nominated ENERGY LP, and he released a remix of Joji's "Gimme Love." He also dropped a massive collaboration with SG Lewis and dance music legend Robyn called "Impact."

I Can't Go Outside drops on Thursday, December 10th.