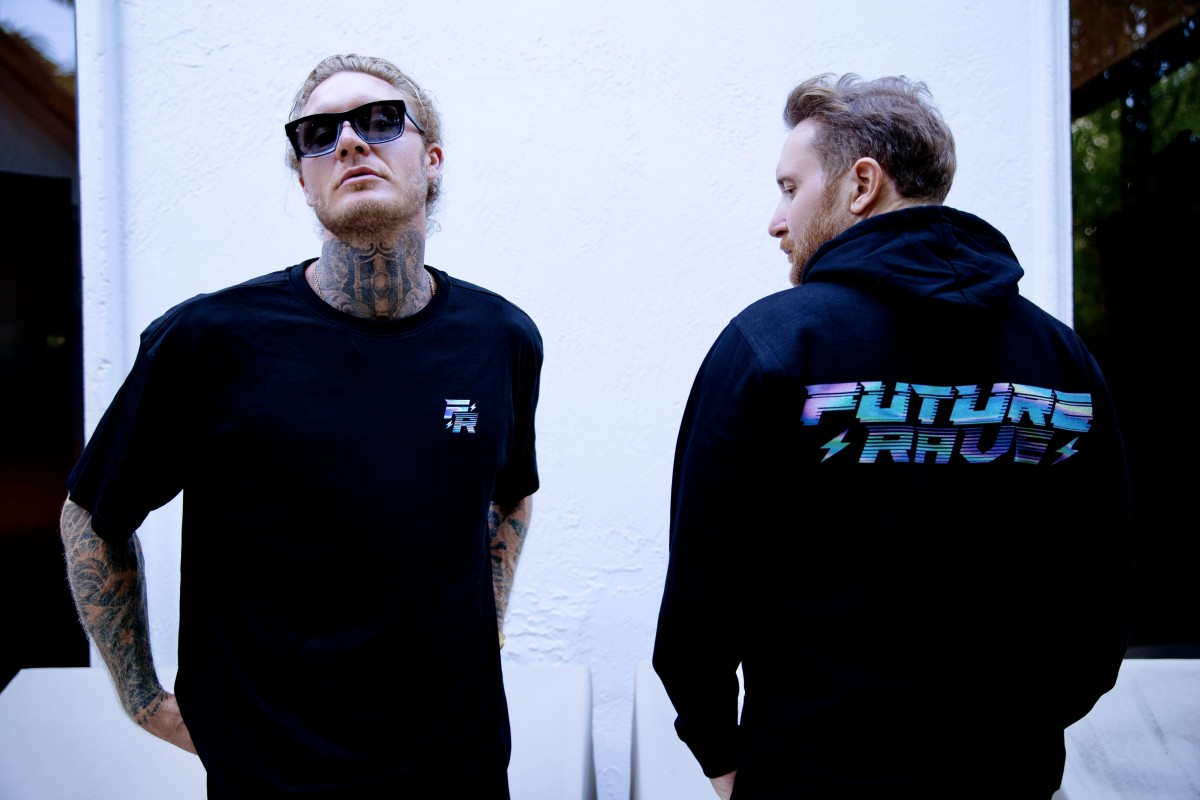 It all started with a feeling—and in the case of David Guetta and MORTEN's future rave genre, it was a pretty damn good one. The sound has exploded from their laptops since its debut in 2019, adopted and explored by artists around the world. Now, it's one of the hottest club staples of 2021.

With sonic roots in techno, house and trance music, the genre’s signature drops first appeared in Guetta and MORTEN's "Never Be Alone" with Aloe Blacc. "It’s music that is kind of underground but produced in a way that is so big that it can appeal to a festival dance floor," Guetta told us in 2019. But as much as the pair could have anticipated its rise—"I have no doubt that a lot of DJs are going to do it very soon," Guetta said—the expansion of future rave has likely eclipsed even their wildest imaginations.

To help you navigate this rapid influx of new future rave music, we've put together a list of our 10 favorite tracks released since "Never Be Alone." From creative blends with dubstep and cyberpunk to big room-style instrumentals, we've heard it all so you don't have to.

“For me, it's the best music I've ever heard," MORTEN revealed to us last year. "And we have so much more."

"BRING BACK OUR HOME" BY ALMERO AND THOMAS FEELMAN

"STEEL (LOST IN THIS MOMENT)" BY BROCKMAN, BASTI M AND T.M.O.

"MEANT TO BE - RAVE EDIT" BY JUSTUS

"I SEE" BY NICKY ROMERO

"WE GOT LOVE" BY HIDDN AND MILA FALLS - MEDUSA FESTIVAL ANTHEM

"ALL MY FRIENDS" BY MIKE CANDYS