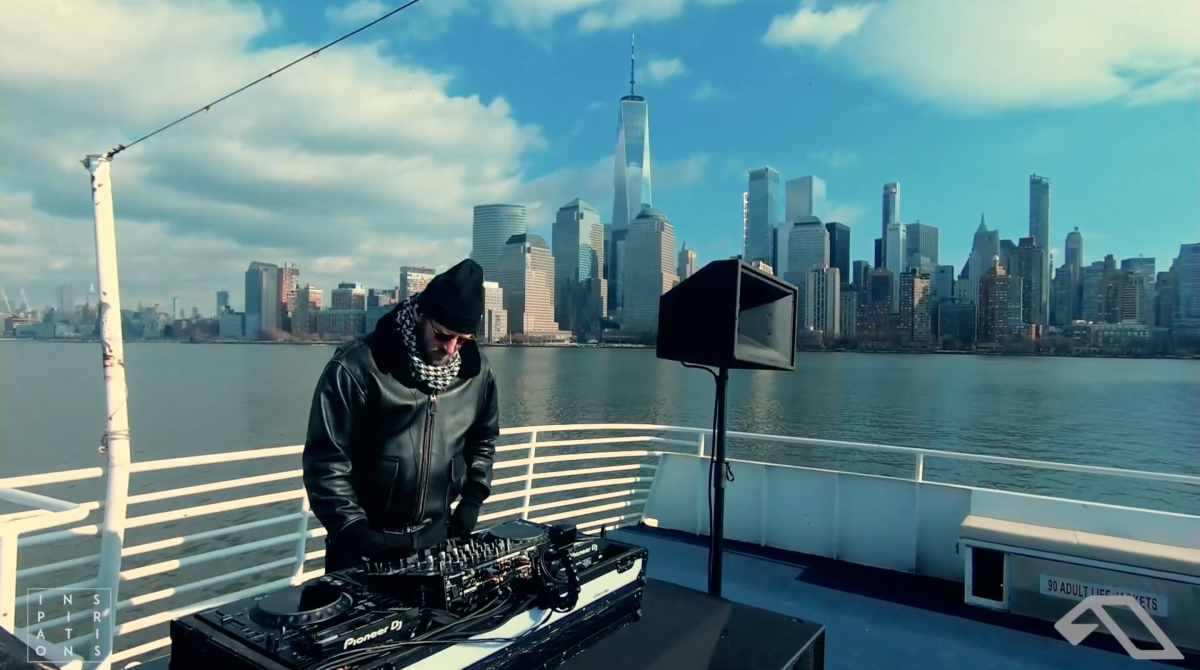 Editor's Note: An early version of this article stated that the performance was by Marcus Schössow. The article has been updated to reflect that the DJ set was performed by Garden State, an alias of Schössow's.

Santa wasn't the only one who brought gifts this Christmas. In honor of the holiday, Matt Felner of the duo Garden State (with Marcus Schössow) bundled up and set sail on both the Hudson and East rivers for a livestreamed performance from the back of a boat.

Hosted by Anjunabeats, the show was equal parts a test of endurance and musical IQ as Felner performed for close to three hours outdoors on a very cold winter day. Before his expedition, he shared a teaser video to let his fans know what was in store.

Using multiple cameras, viewers were able to see his mixing as well as some New York City landmarks such as the Statue of Liberty. Curating an adventurous atmosphere with each of his many selections, Felner's stream was perfect for those enjoying a relaxing holiday at home or those who just want to escape in the replay. After reaching land, he shared a video thanking fans who tuned in and revealed that his set was the most-watched dance stream on Twitch that night.