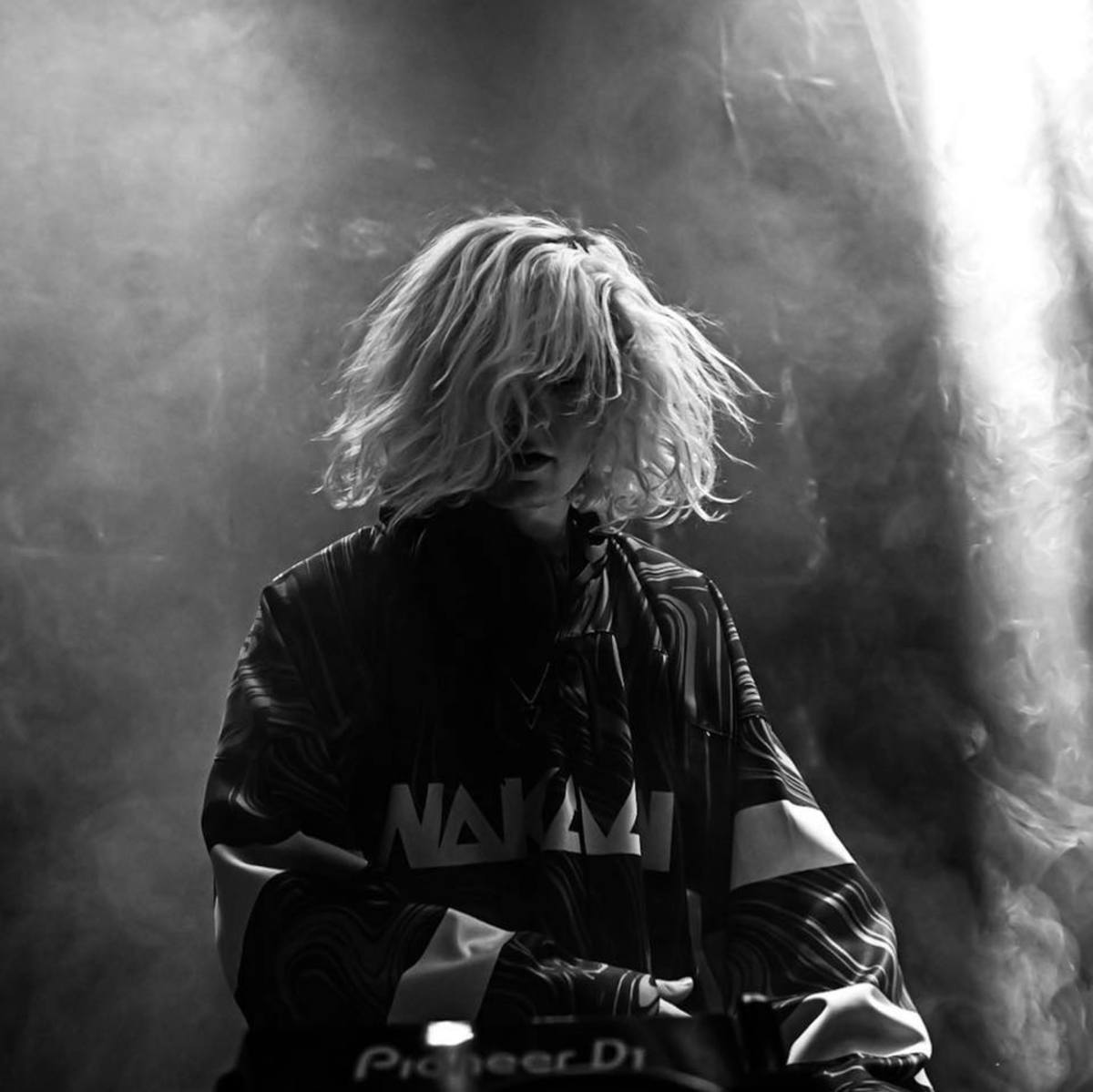 Cyclops Recordings looks primed for an absolutely monster 2021. Subtronics' new record label pumped out a bevy of wild bass tracks to close out 2020, and it is keeping its foot on the gas pedal with its newest release.

The Marble Room, the debut EP from electronic young gun Space Wizard, has been announced as the imprint's first-ever EP release. The producer has been red-hot as of late, dropping mind-melting tracks on Wakaan and Subsidia, the new bass music label recently launched by Excision. He took to social media to share a preview of the project, which is a three-track triple shot of experimental trap music that sounds like it was produced using a radio frequency module to contact aliens.

Earlier in the month of December, Subtronics revealed his new imprint by way of a video posted to his social media accounts. Flanked by two giant gold bongs, he announced the exciting news and said he would be selecting artists who "cover the full spectrum of fresh, cutting-edge bass music," ensuring fans that each Cyclops release will be "curated towards forward-thinking, inspiring new styles." Those sentiments certainly ring true for Space Wizard.

Cyclops Recordings went on to drop its debut compilation Boot Camp, a 19-track song-cycle of heavy-hitting bass music. The record, released in three thematic chapters, featured music from Leotrix, Akeos, Control Freak, LEVEL UP, phonon, and Subtronics himself, among others.

You can pre-save Space Wizard's The Marble Room EP here.