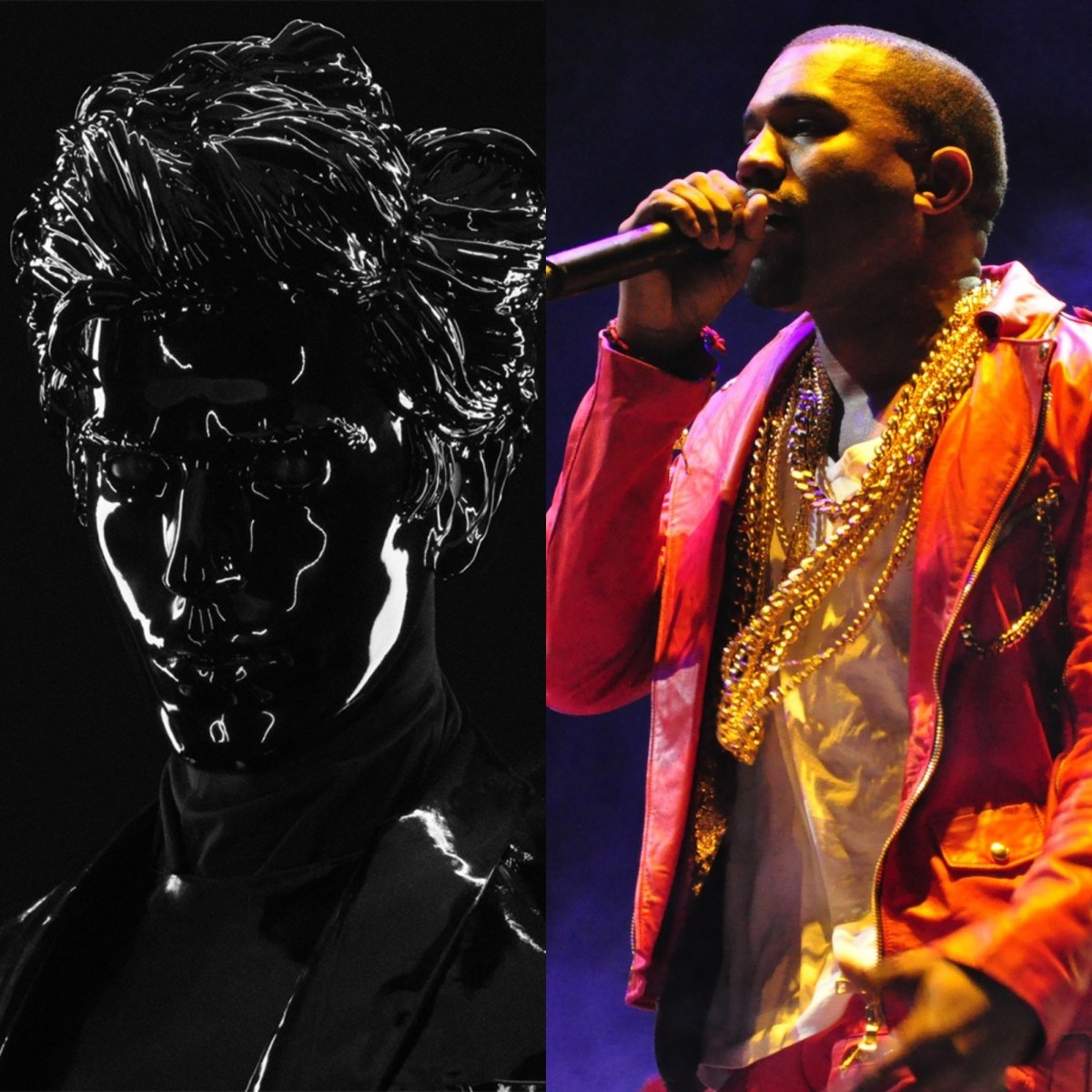 The French electronic music virtuoso announced that he’s behind the production of a new single from West’s upcoming 10th studio album, Donda. The track is called “No Child Left Behind” and it’s due out this Friday, July 23rd along with the rest of the LP, according to announcement by Beats Electronics.

Gesaffelstein confirmed the collab after it was featured in a Beats commercial aired during Game 6 of the NBA Finals. The ad features America's fastest woman, Olympic track and field sprinter Sha'Carri Richardson, and was directed and edited by West. The hype surrounding Donda was briefly overshadowed by a legendary, championship-sealing performance by Bucks superstar Giannis Antetokounmpo, but it's now bubbling over after Def Jam Recordings confirmed the album's release date.

Check out the commercial below.

Gesaffelstein famously produced two tracks from West's seminal 2013 Yeezus, "Black Skinhead" and "Send It Up," both of which also feature French compatriots Daft Punk. According to a 2013 interview with TheMusic.au, the iconic hip-hop artist was a fan of Gesaffelstein's 2011 track "Viol."

"It was a good opportunity to add, I think, electronic music to hip hop," he said at the time of his work on Yeezus. "I was really impressed by the way he works with his team," he continued. "It's really different than the way I work in electronic music because, when I go to the studio, it's a solitary thing. When you go to the studio with Kanye, there are a lot of people with him. Everybody shares ideas, so it's really different."