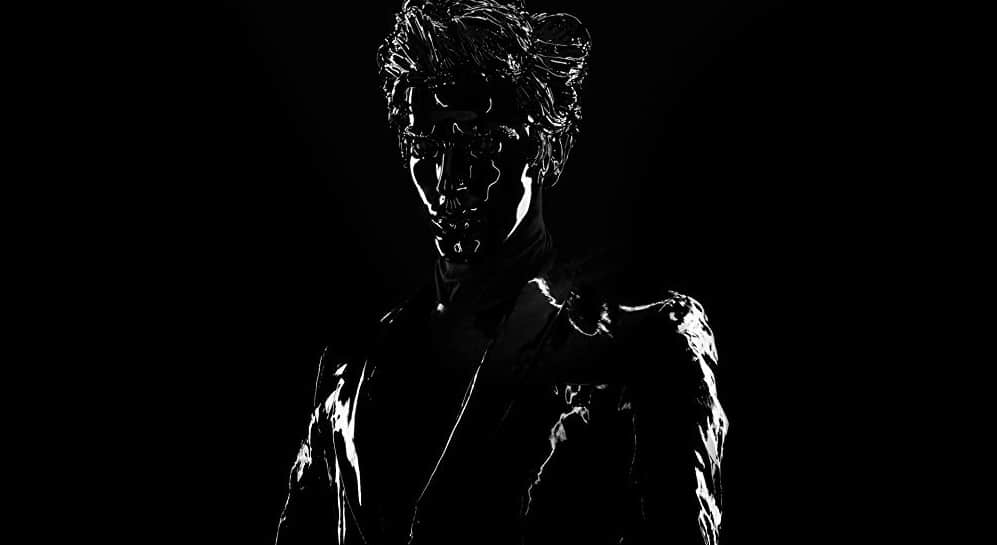 transports listeners to a dark super-sonic world with his new , “Novo Sonic System”. This EP is his second release for 2019 after ending his six-year hiatus.

This EP came as a great surprise to fans. After not releasing music for some time, we're suddenly getting an influx from the artist. “Novo Sonic System” covers a wide range tempos, but sticks with Gesaffelstein's signature sound that he has developed over the years.

Unlike his last , this EP has no features or collaborations. Also, this album had no promotion or previews, leading fans to think that this style release will be the new norm.