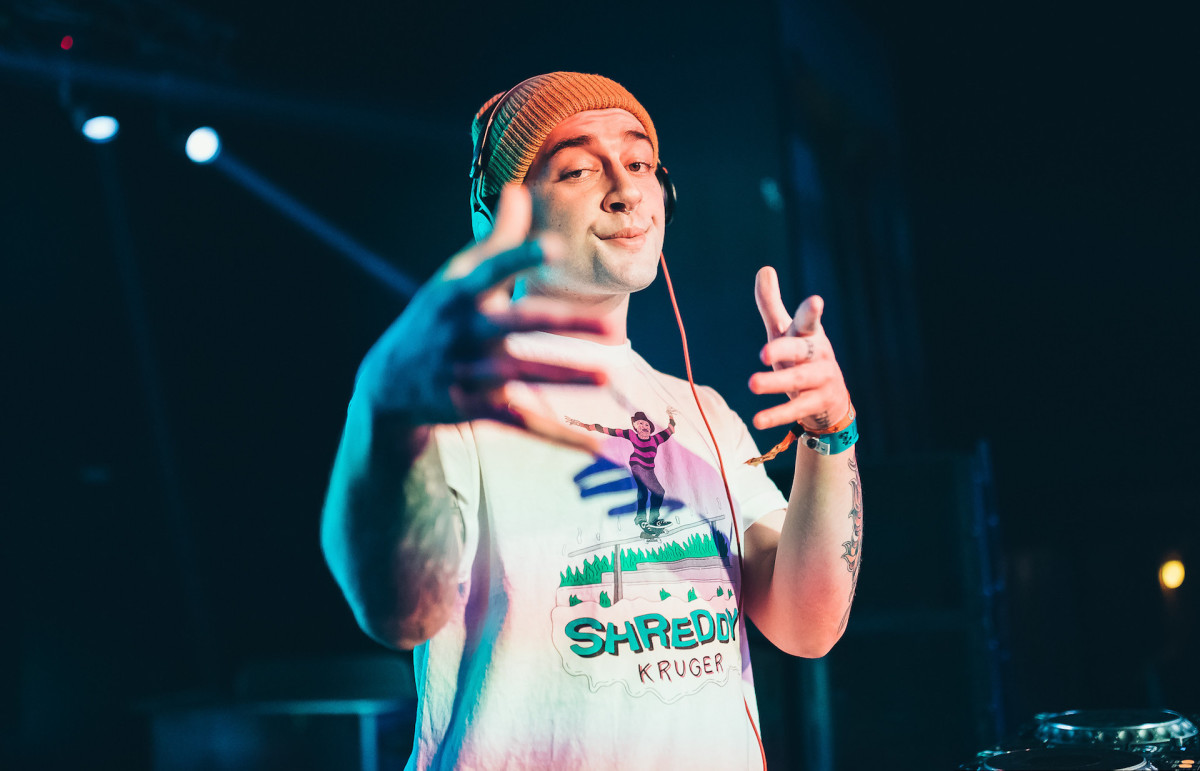 Fans of Getter can finally let out a sigh of relief because new music is officially on the way.

Back in early September, the prolific hip-hop and bass music producer took to Twitter to tease his fanbase by telling them he has an EP releasing "any day now." He remained ambiguous at the time, refraining from divulging any more information, including an official title or release date.

However, a month later, he has now shared the news of a new project called "Bad Acid," which he announced is dropping on October 23rd, 2020.

It's important to note that Getter again remained somewhat cryptic regarding the project. In his tweet, he did not mention whether or not "Bad Acid" was the name of the EP or one of its singles. Regardless, fans can find solace in the fact that new Getter music is on the horizon.

The last full-length project Getter shared with fans was 2018's Visceral, a scintillating album that flexed his versatility as a music producer and growth as an artist.

"Bad Acid" is slated for release on Friday, October 23rd. You can pre-save it here.