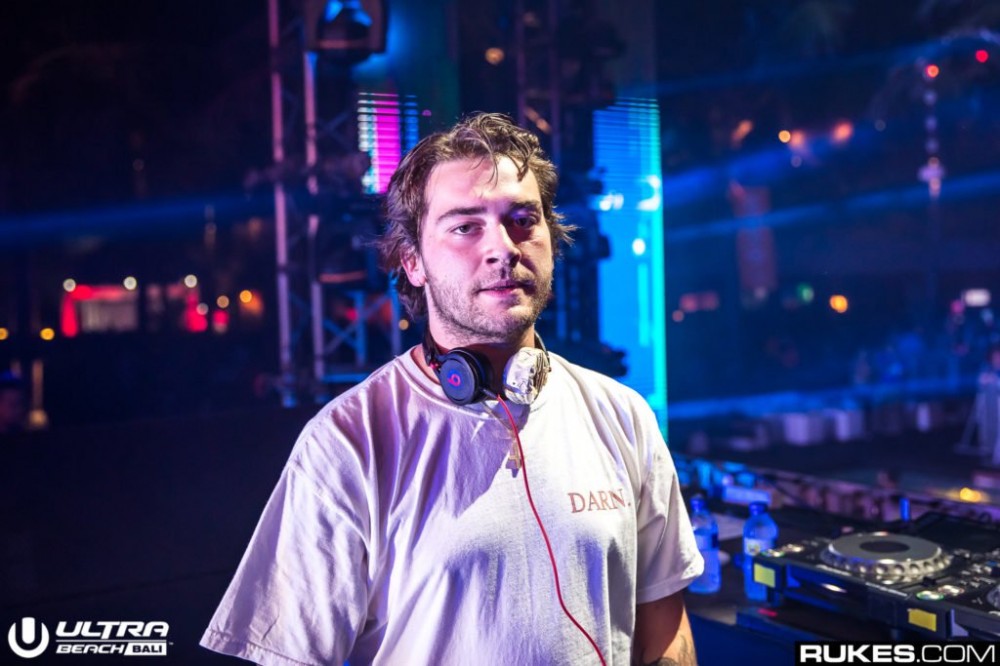 Over a month ago, Getter cancelled the remaining dates on his Visceral tour and took a personal hiatus from social media. Hate from so-called fans and retaliation against his much chiller tour gave Getter a tough time, and he needed to “unplug” and find a more healthy headspace.

In an update to fans just now, it seems he’s found one.

“With social media] cut out, shit instantly got better,” Getter wrote. “…] Everyone always says ‘don’t listen to em’ but that’s easier said than done. Call me what you wanna call me but at least I’m being honest with myself for once.”

For right now, it doesn’t seem like Getter is in a hurry to get back on the road. That being said, he’s still making music and it’s going to be just for him. If his fans like it, that seems to be a cherry.

“I’m gonna keep putting out music for me, and that’s it. I’m gonna have my management run socials for me so I can keep this mindset going. Every thing else in my life has been going so well. I feel like I have some fuckin breathing room for once.”