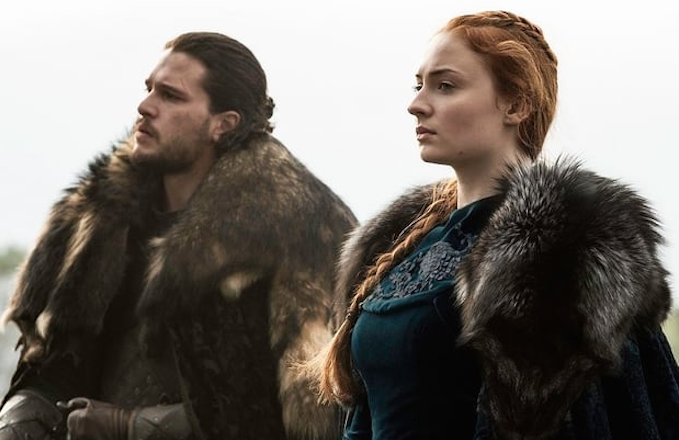 Game Thrones ended this past Sunday and left fans divided on the ending. Some fans the series, one million plus in fact, have signed a petition asking for an entire redo the eighth season. Others feel completed being that the Stark family members ended up right where fate destined them to be.

Kit Harington, the actor who portrays Jon Snow in the series, is standing by the end result and sounding f on those rejecting it. Basically, there’s no changing his opinion — what’s done is done. Here’s what he has to say Esquire.

Kit Harrington on GOT Season 8

How I feel about the show right now is quite defiant. I think no matter what anyone thinks about this season — and I don’t mean to sound mean about critics here — but whatever critic spends half an hour writing about this season and makes their negative] judgement on it, in my head they can go fuck themselves.

Sophie Turner, better known to the GOT audience as Sansa Stark, expresses her own opinion as such CNN.

I think it’s disrespectful to the crew, and the writers, and the filmmakers who have worked tirelessly over 10 years, and for 11 months shooting the last season. Like, 50-something night shoots. So many people worked so, so hard on it, and for people to just rubbish it because it’s not what they want to see is just disrespectful.

There you have it, folks.