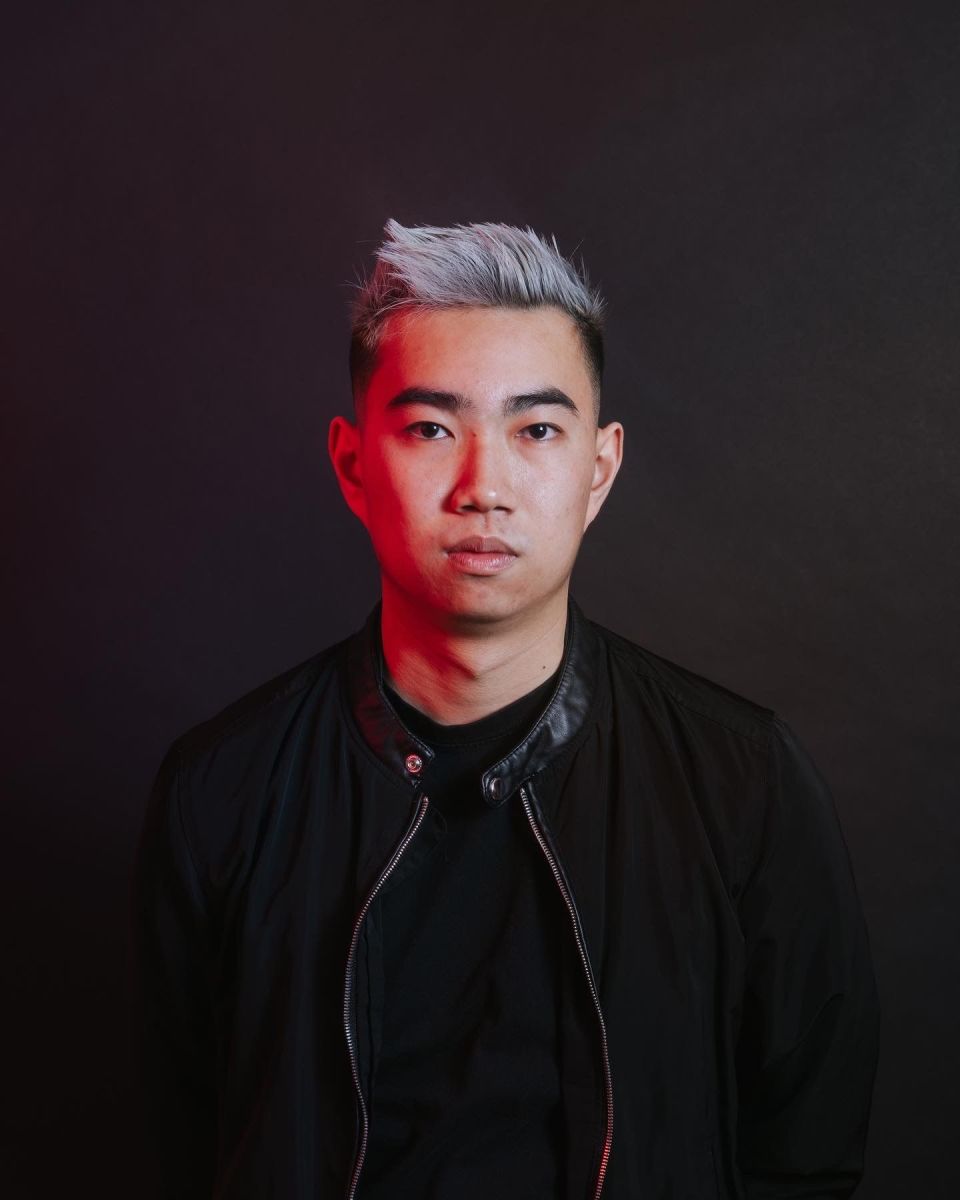 GhostDragon is preparing for another big year.

After a breakout 2021, which saw the release of his critically acclaimed Strangers Again EP and several remarkable singles, the 21-year-old dance music beatsmith has returned with his first release of 2022.

Expanding on his signature melodic style, "temporary love" serves as the lead single from GhostDragon's forthcoming debut album. You can listen to the new track below and find it on your preferred streaming platform here.

"‘temporary love’ featuring American Idol finalist Robbie Rosen is the first track off of my upcoming album,” explained GhostDragon in a press release shared with EDM.com. “The track is slightly different from what I usually make, and takes more of an acoustic approach.”

GhostDragon’s 2021 culminated in a career-defining performance, opening for ILLENIUM on his "Fallen Embers" tour at San Francisco’s Bill Graham Civic Auditorium. And later this month, he will be making his debut at "one of [his] dream clubs," performing in support of MiTiS at 1015 Folsom in San Fransisco. Tickets to the event can be found here.