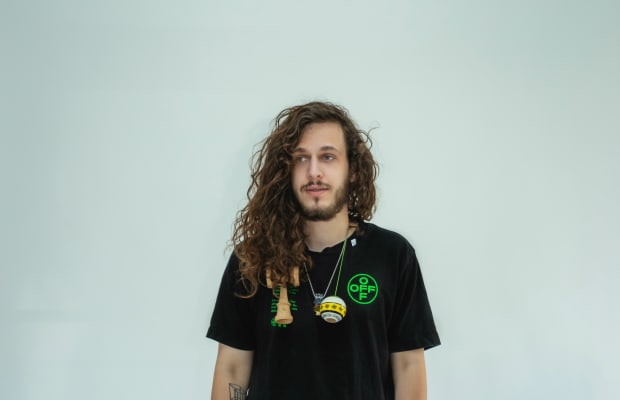 The record features collabs with Zeds Dead, Grabbitz, Boogie T, and more across its 16 tracks, which encompass dubstep, experimental bass, and everything in between. Its an exploratory album that shows Substronics' curiosity to test the waters of new sonic frontiers is as strong as ever. And as one of the most gifted producers in the bass music space, the long-awaited Fractals is a tour de force.

Fractals was released by way of Subtronics' own Cyclops Recordings label. As the album trended on Twitter, the support from around the electronic music scene was far-reaching. Sullivan King, Kayzo, and Excision—who just released an album of his own—shared congratulatory messages on social media, among other major bass music artists.

You can listen to Fractals below and find the album on streaming platforms here.