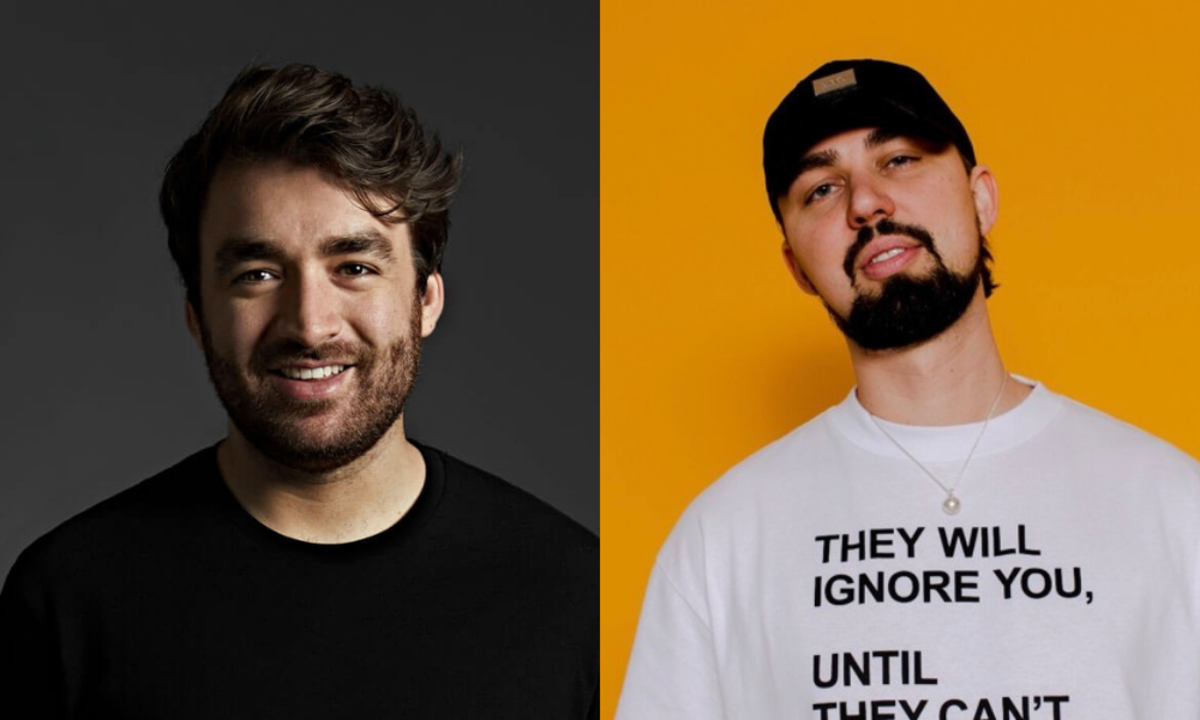 In June of 2020, the English psychedelic pop band, Glass Animals, released “Heat Waves” as a single off their third album, Dreamland. Since its release, the song has garnered over 126 million streams on Spotify alone and took the top spot on Australia’s Triple J Hot 100 of 2020, making them the first British act to win since Mumford & Sons’ “Little Lion Man” in 2009.

Further elevating the song’s success, Glass Animals has now recruited famed DJs, Oliver Heldens and Sonny Fodera, for a “Heat Waves” expansion pack. Oliver Heldens provides an uplifting and mainstream mix. The buildup feels like a giant invigorating inhale with its inspiring risers and rhythmic snares, while the drop uses a lively chord melody and robust house beat for an all-around ecstatic result. On a similar note, Sonny Fodera pumps up the energy with his groovy deep house remake. With sped-up vocals, energetic arpeggios, and emotive vocal chops, this tune is extremely danceable and impassioned.

Enlisting the skills of Heldens and Fodera was a smart choice - the two are extremely active. In addition to his popular Heldeep records and radio, Oliver Heldens announced just a few months ago that he is launching a new record label, OH2, to focus on the commercial side of pop dance music. Equally busy is Sonny Fodera, who has been running his own Solotoko brand and label since 2017. He’s recently collaborated with Diplo, MK, Ella Eyre, Dom Dolla, AlunaGeorge, and more, and additionally, has been providing his fans with multiple live streams from his kitchen over the course of the pandemic.