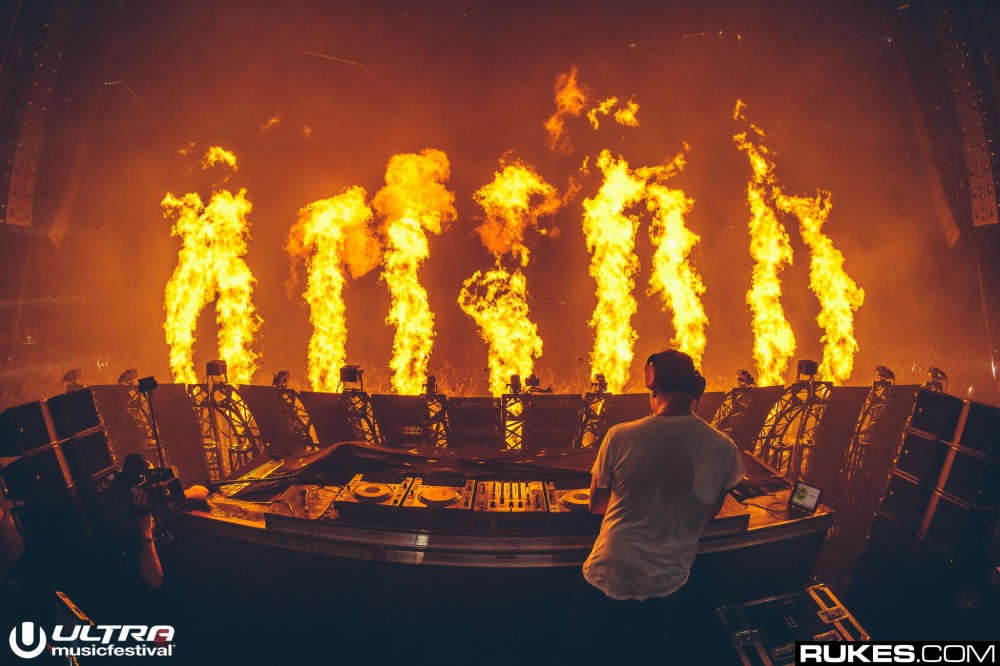 Tiesto is reaching new heights and catching the attention news stations. In a recent special with ABC News Nightline, we go into the life Tiesto. The news station went behind the scenes Tiesto's life before shows, after shows, and everything in between.

The special touches on how the DJ identifies as a “commercial underground DJ” but has won Grammy's for his remixes and made $39 million dollars in 2017. He talks about other DJ's he has discovered and friends who have changed the way he looks at EDM music.

Tiesto currently has a residency at a Las Vegas hotel on top his insane festival schedule. At 49 years old, he is killing the game and won't be stopping anytime soon.

Go Behind the Scenes Tiesto's life:
Inside the life international superstar DJ Tiesto