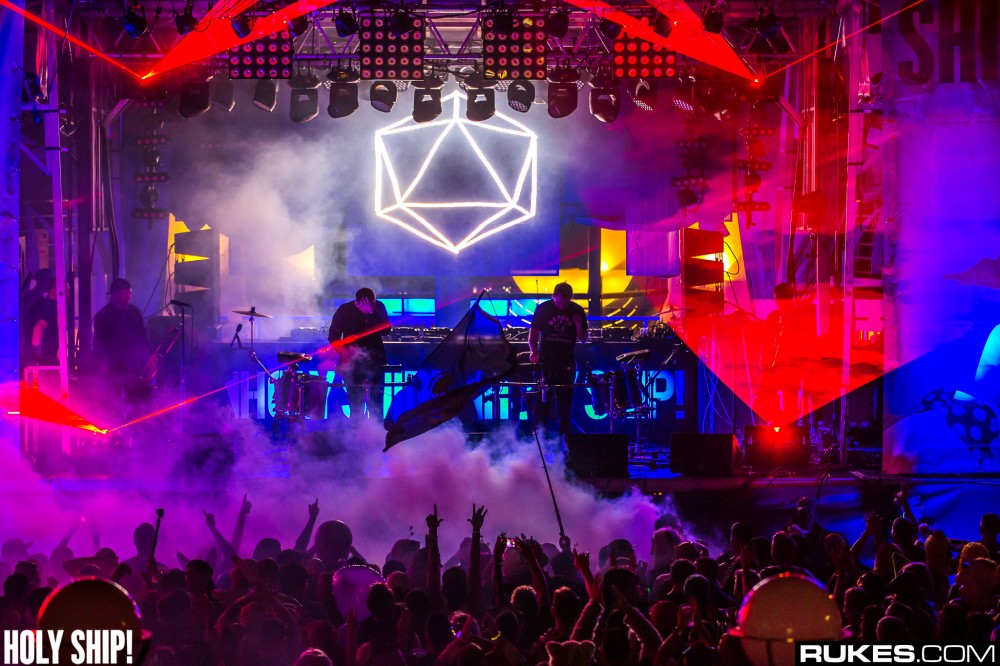 Coachella is the place where all artists become as extra as possible. One artist that did not hold back was Odesza. From the stage design to extra visuals in the actual sky, we were transported to another world with this performance.

With their stunning visuals and dreamy music, Odesza always puts on a memorable show. Going into Coachella, the group wanted to one-up themselves one more time.

Earlier this week, Odesza took us behind the scenes what it took to produce their mind-blowing Coachella performance earlier this year. Taking us through the concept, the visuals, rehearsals, and straight to the show, this BTS video helps us feel like we're all part the process.

Who was your favorite performer at Coachella this year?