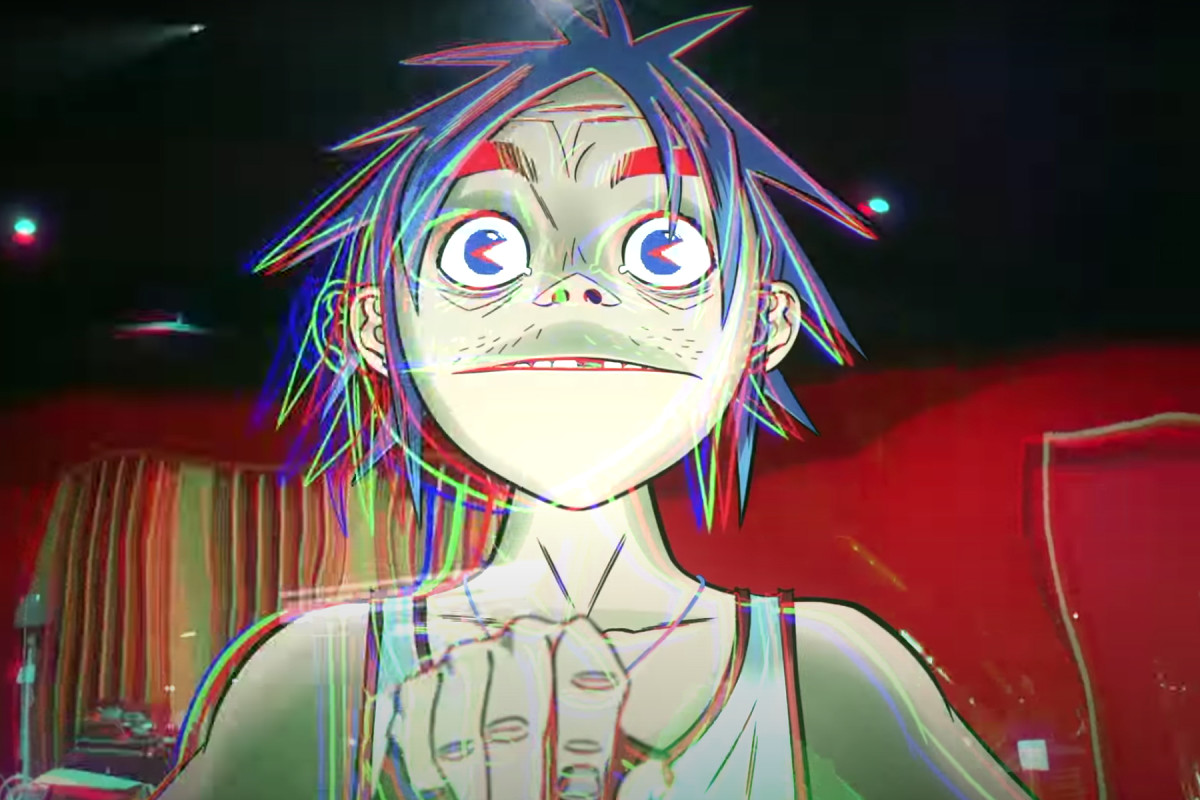 Back in January, Gorillaz announced their extensive "Song Machine" project, which features a series of collaborative singles dubbed "episodes." Last month, they revealed the tracklist, which boasts a slew high-profile features such as Beck, ScHoolboy Q, and many more. With their latest release, they've enlisted the legendary Elton John as well as hip-hop artist 6LACK for "The Pink Phantom."

"The Pink Phantom" follows the trend that the "Song Machine" releases have been following since the first one, as it retains a laid-back, trippy feel and lets the features shine. The iconic John belts passionate, lovelorn lyrics while 6LACK handles perfectly crafted verses in-between. Much like the other releases from the "Song Machine" project, "The Pink Phantom" is accompanied by a music video, which features both 2-D and Murdock from Gorillaz as well as a digitized version of 6LACK and an animated version of Elton John.

You can watch the music video for "The Pink Phantom" below.