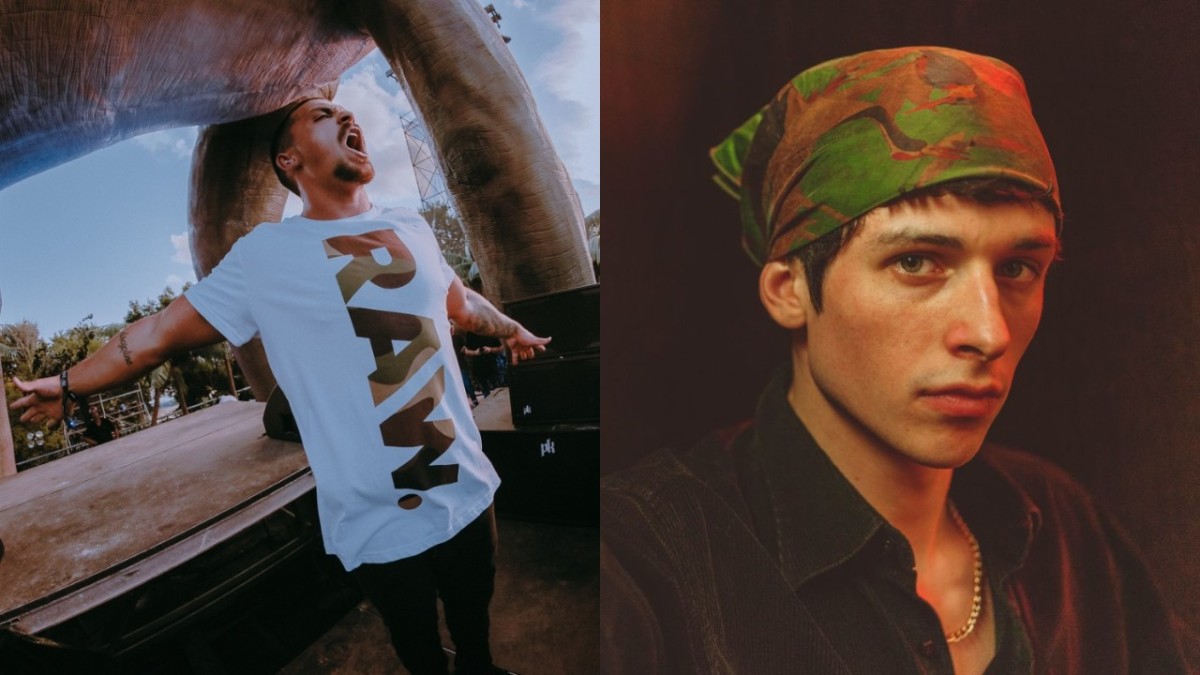 Though most fans expect to receive neck-snapping singles from Kai Wachi, he's shown out with more laidback offerings in the past like "Run" with Dylan Matthew and "Heartless" with Ylti. His latest work fits right in alongside his previously mentioned tunes, as he's tapped Fytch for their new collaborative single "After All," released via Kannibalen Records.

"After All" is a hypnotic slow burn that bolsters both artists discographis and showcases their undeniable talent. Fytch's distinct vocals fill the first minute of the track, creating a soothing, dreamlike atmosphere that listeners will surely get lost in. The drop may take some by surprise, as the synth-driven melody and pounding bassline serve as a disruptive moment amongst the tranquility set up in the intro. Overall, this melancholic, bass-centric anthem shows exactly why both Kai Wachi and Fytch have developed loyal fanbases.

Stream "After All" below.