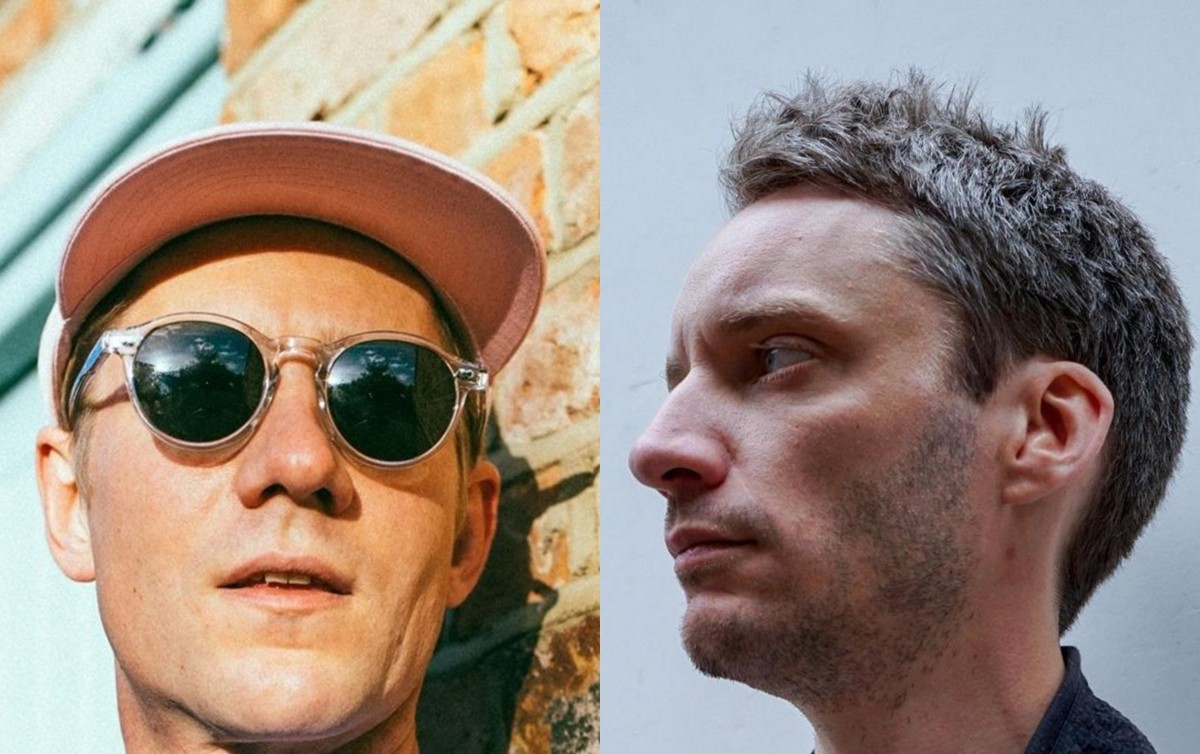 Arriving by way of Diplo's Higher Ground banner, KUU's debut single "How Could I Ever" is a sultry stunner that brilliantly manifests elements of classic Balaeric beat music, which is highlighted by hypnotic, sun-kissed indie dance rhythms. Eschewing their respective penchants for kinetic house flavors, the duo opted to produce a spellbinding slow-burner that is more ballad than banger. With a beguiling vocal effort from Los Angeles-based singer-songwriter Shungudzo and punchy tribal drums that yearn for the late-night dance floors of pre-pandemic yesteryear, the velvety "How Could I Ever" is akin to cognac and satin sheets.

According to a press release, the single is "the first of a slew of new singles to come" from the duo, who teamed up two years ago after a hazy weekend at idyllic Ibiza club haven Pikes.

The name "KUU" is an ode to Ku, the ancient Hawaiian god of war and prosperity, as well as the fabled Ibiza nightclub of the same name, which launched in 1979 and remains one of the island's most famous venues (now operating as "Privilege Ibiza"). The nightclub has hosted performances from countless legendary artists, including Freddie Mercury, Grace Jones, and James Brown, among many others.