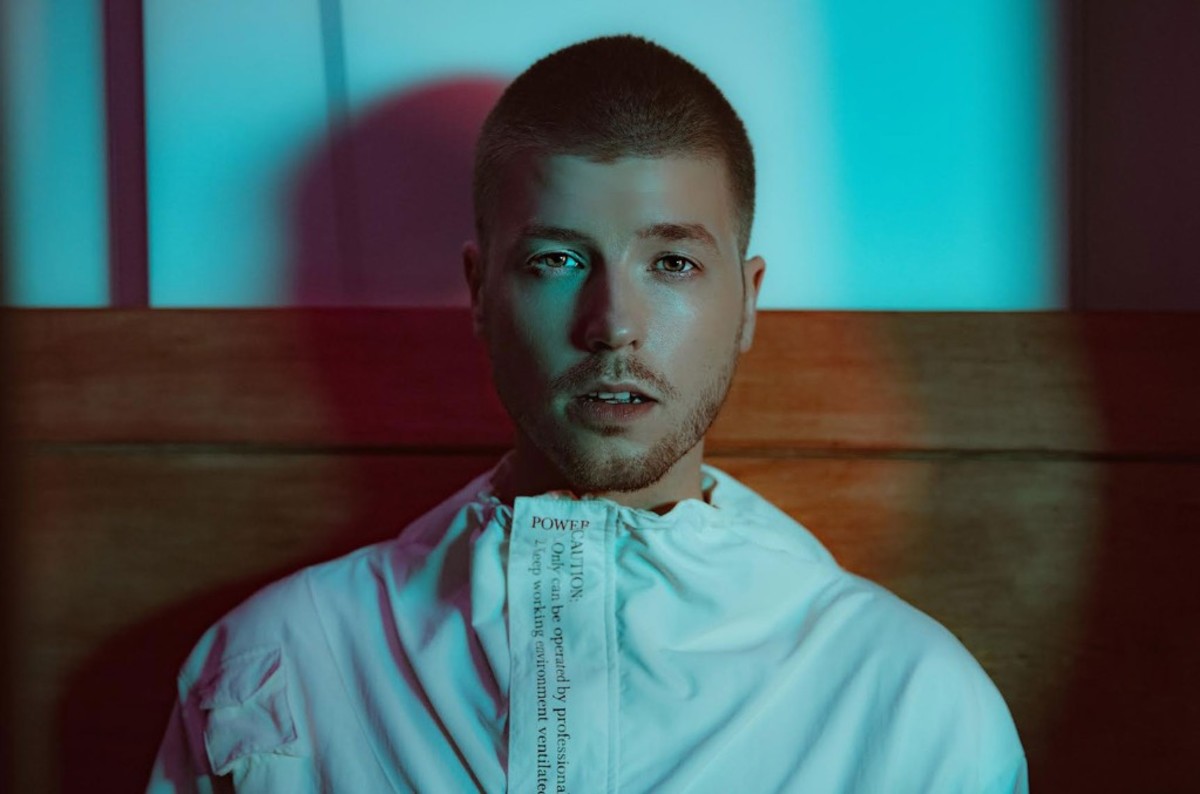 Lido is one of the most impressive producers out there that you might have never heard of. But with the release of the Norwegian artist's latest single, "Rise," from the artist's upcoming studio album PEDER, Lido is looking to change that.

Released today via Because Music, "Rise" is the third single from the forthcoming PEDER, stylized after the artist's first name and out September 18th. It follows "Postclubridehomemusic" and "How To Do Nothing" and came alongside its own original music video, also released today.

Vaguely indie pop and rooted in electronic influences, "Rise" easily falls right in line with its two predecessors. They each feature the Norwegian producer's own voice, as is common in his originals, along with bright, whimsy synths and meticulously placed bass beats. When analyzed as a whole, they hint at an album synthesized from the best of today's musical trends, from the sparkling radiance of LANY and the unconventional groove of Medasin to the understated chill of Joji.

This finger-on-the-pulse insight is unsurprising for a producer who has had his hands in all things new and groundbreaking in the past decade. His production credits include albums and singles by Chance the Rapper, Halsey, Jaden Smith, Ariana Grande, Mariah Carey, and A$AP Ferg, among others, and in 2016, he released the eight-minute The Life of Peder interpreted from Kanye West's The Life of Pablo. Lido was even signed to Warner Bros. as an A&R and contracted producer last year, proving the industry's trust in his taste.

When looking at his entire catalog of work, it's obvious Lido has greatly influenced the last decade of contemporary music. Now, with the release of PEDER on the horizon, Lido is primed to once again make influential aural waves of his own. "Rise" is a promising taste of what's to come.