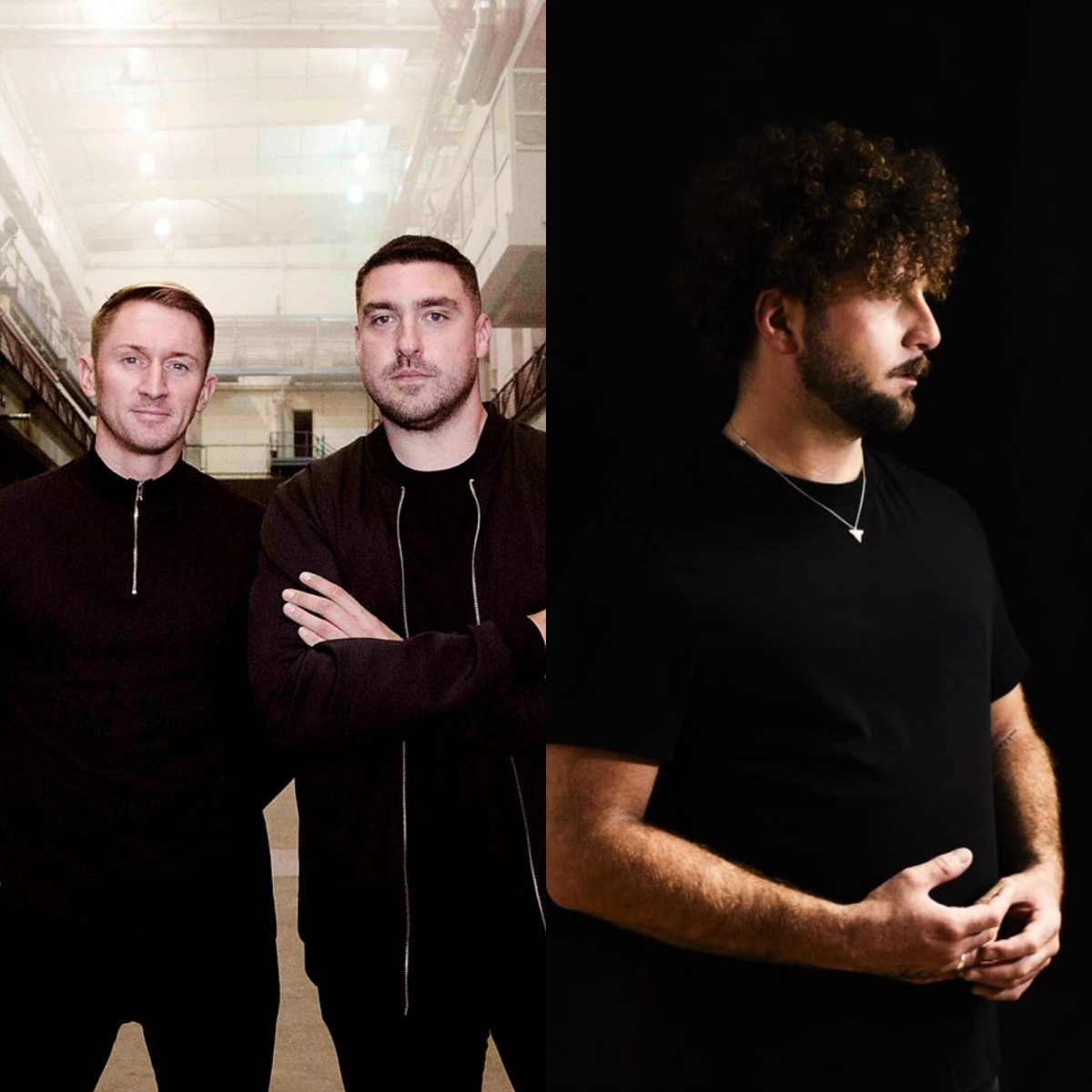 Lightning has struck for the third time after CamelPhat and Elderbrook reunited for "Body," a brand new collaboration from the famed "Cola" artists.

The pair, who were nominated for the Grammy Award for Best Dance Recording back in 2018 for "Cola," have once again joined forces for what sounds like another house music classic. The anthemic "Body" picks right up where "Cola" left off, with a disco-inspired funk and house hybrid that could soundtrack an Austin Powers rollerskating scene.

That aesthetic is mirrored in the official "Body" music video, a kaleidoscopic, 3D-animated visual depicting the cityscapes of Seoul, Korea. Check it out below.

Elderbrook and CamelPhat also joined forces for "Dance with My Ghost" in October 2020, a track that appeared on the latter's critically acclaimed Dark Matter LP.

You can check out "Body" below and find the new song on streaming platforms here.