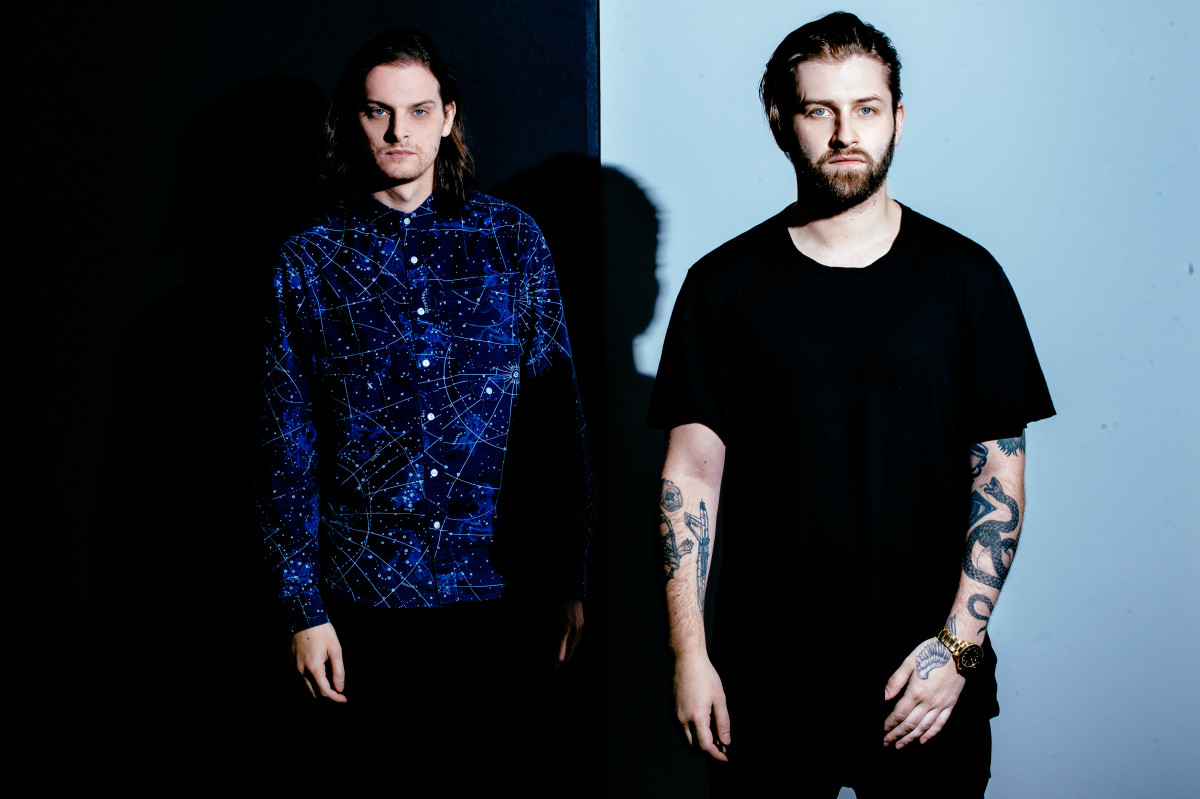 The bass music pioneers hailing from Toronto, Zeds Dead sent the dance music community into a frenzy with the announcement of their new record label Altered States. With a plan to usher in a new musical home for electronic, chill, and downtempo music, Zeds Dead proudly unveiled the inauguration of imprint with Catching Z's, a 13-track mixtape of brand new original music.

The new mixtape follows suit as a part of their highly praised Catching Z's mixtape series, which began in 2016 with its first volume, where the two showcased the deeper and more delicate side of the Zeds Dead sound. From dubstep to drum & bass to house music, Zeds Dead's genre-defying sound has never been pigeonholed into a singular style.

"lost birds" is followed by "phuket sunrise," which errs on the downtempo side with an exciting breakbeat boost in the second half, energetically feeding into "get what you need," which is another percussive Zeds Dead masterstroke.

Catching Z's is now available on all streaming platforms via Altered States. You can find it here and watch Zeds Dead's Catching Z's visual experience below.