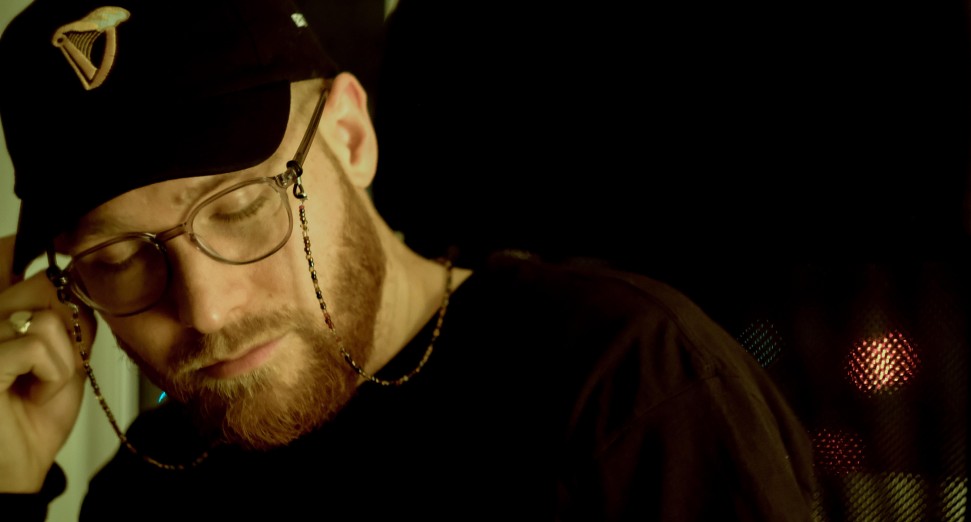 Commodo will release a new EP via Sector 7 in April.

Bristol-based label Sector 7, headed up by DJ/producer Boofy, has released EPs by the likes of Drone, Impey and Lemzley Dale since its inception in the early 2010s, and next month, will welcome Commodo to the fold.

Commodo, who made his debut on Mala's Deep Medi Musik imprint at the start of the last decade, and returned for a seventh release in 2020, joins Sector 7 with two tracks of warped, experimental electronics in the form of 'Scabz / Guah'.

A product of Commodo figuring out new ways to work with "2-step drum patterns that don’t result in UKG-leaning sounds", 'Scabz' sees the producer pair murky atmospherics with moments of brighter, shuffling percussion, hovering expertly between light and dark.

Listen to 'Scabz' below and pre-order the EP, which is out 2nd April on 12" and digital formats, here.