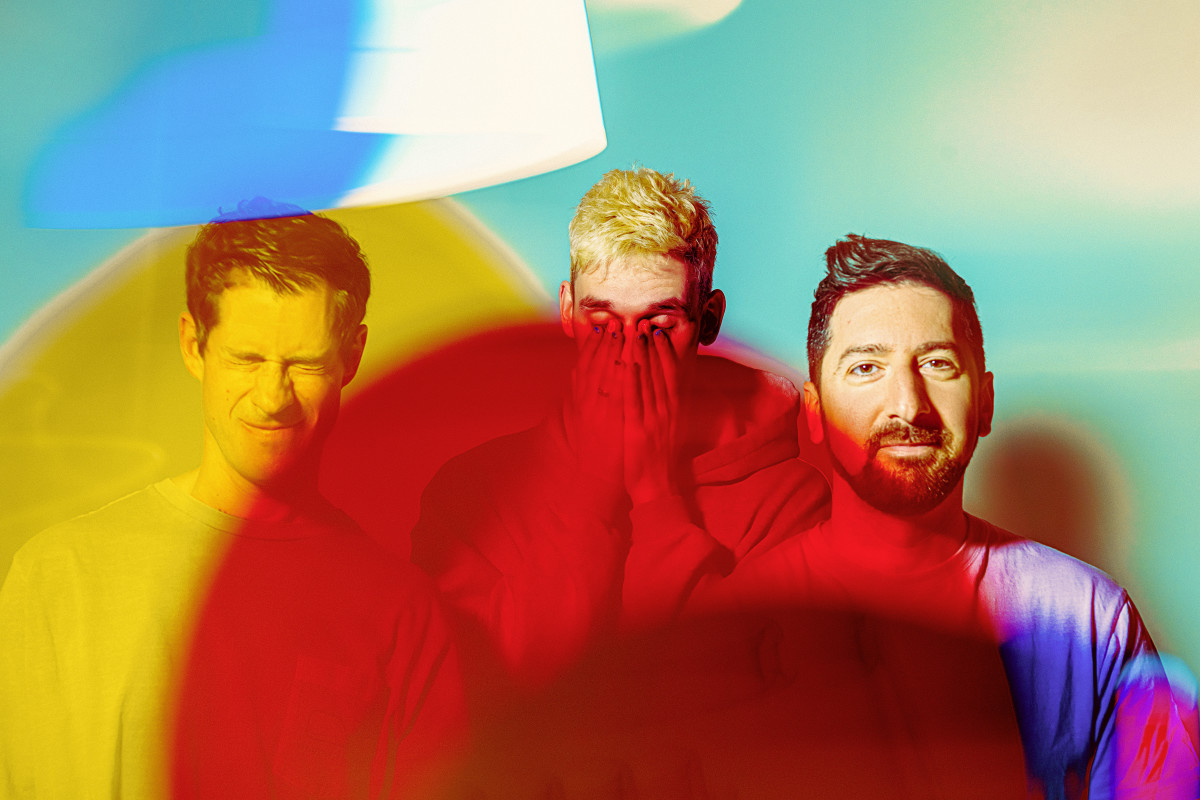 Let the good times roll—GRiZ and Big Gigantic have reunited for a brand new single.

The two beloved electronic music acts today joined forces for "Open Your Mind," a massive dubstep track with a reggae twist. And thanks to their signature saxophones, it's yet another forward-thinking take on the breezy, fun-loving sound that longtime fans admire.

Big Gigantic and GRiZ are longtime creative collaborators, most recently joining forces for a single on the latter's scintillating 7th album, Rainbow Brain. Their 2015 collab "Good Times Roll" remains one of the most prized songs in each of their decorated discographies.

And if comments by Big Gigantic are any indication, their collaborative chemistry hasn't lost a beat. "GRiZ is an absolute monster in the studio," said Big Gigantic drummer Jeremy Salken.

"Open Your Mind" also came with a trippy animated music video, wherein digitized versions of GRiZ and Big Gigantic soar through polychromatic vortexes. Check out the official music video below.

"It’s always so much fun getting in the studio with GRiZ, we work so well together and always seem to come up with something fun and fresh," added Big Gigantic saxophonist and producer Dominic Lalli. "A positive message, some fun sax lines and a lot of crazy bass sounds make up 'Open Your Mind.' This one is gonna be a festival favorite all summer long."

You can find "Open Your Mind" on streaming platforms here.