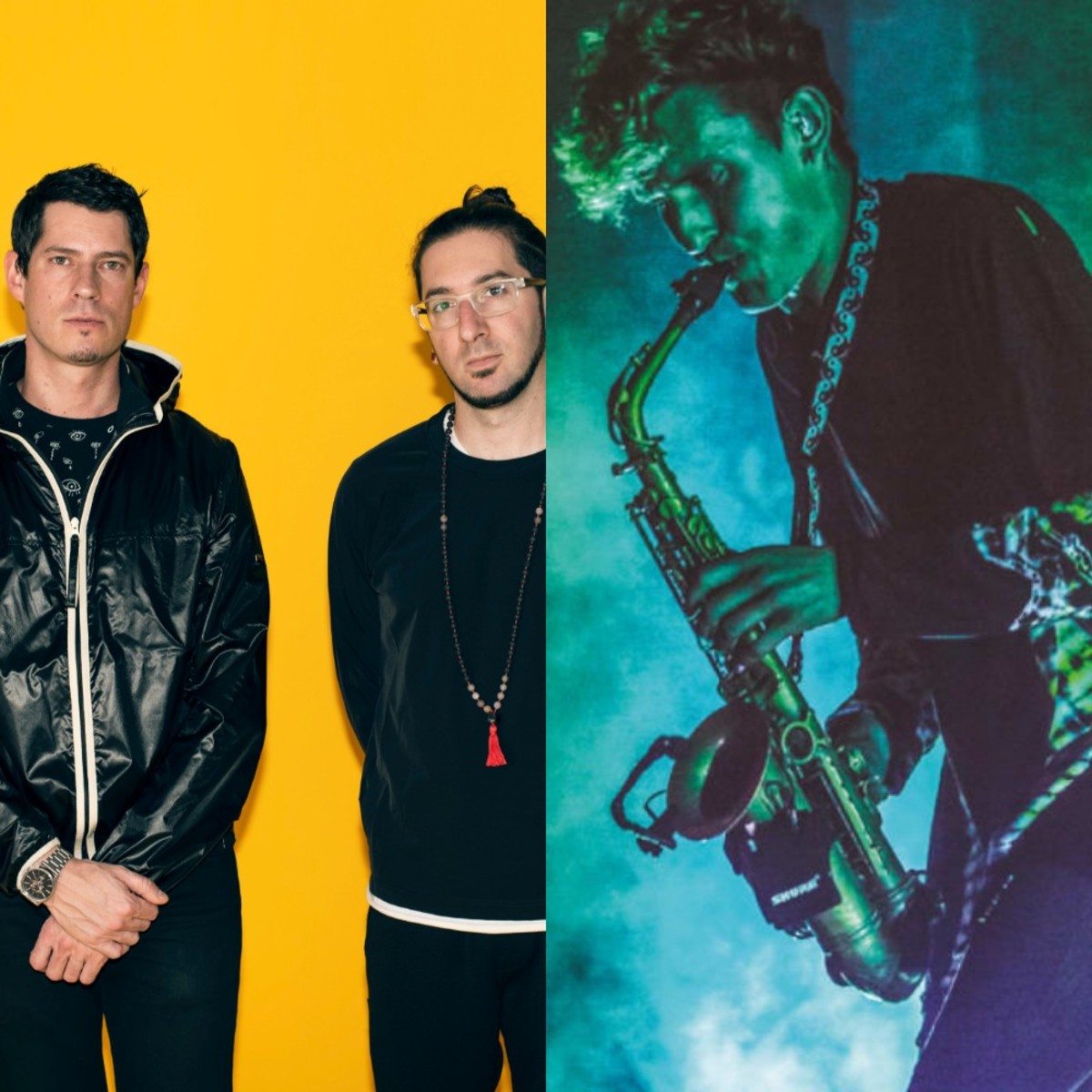 GRiZ and Big Gigantic are once again ready to let the good times roll.

The two have become a celebrated joint creative force over  the years, and following up on their recent record "Daily Routine" from GRiZ's Rainbow Brain album, bass music's funkiest producers are back at it.

That being said, however, what's coming next appears to be a different beast. Late last year, fans began to inquire into an ID GRiZ had begun rinsing out on tour, a track characterized by a grinding, saw-like dubstep bassline.

It's tough to tell based on the brevity of the clip, but it'd seem GRiZ and Big Gigantic are taking their next release back to an era where reggae and dubstep were on a full collision course. Known in some circles as Reggaestep, the genre makes use of harmonic chords to accentuate the offbeats.

For GRiZ and Big Gigantic specifically, the approach is reminiscent of their prior collaboration, "Power" back in 2012. And given the artists' focus on bringing robust live instrumentation into their arrangements, it would make a lot of sense.