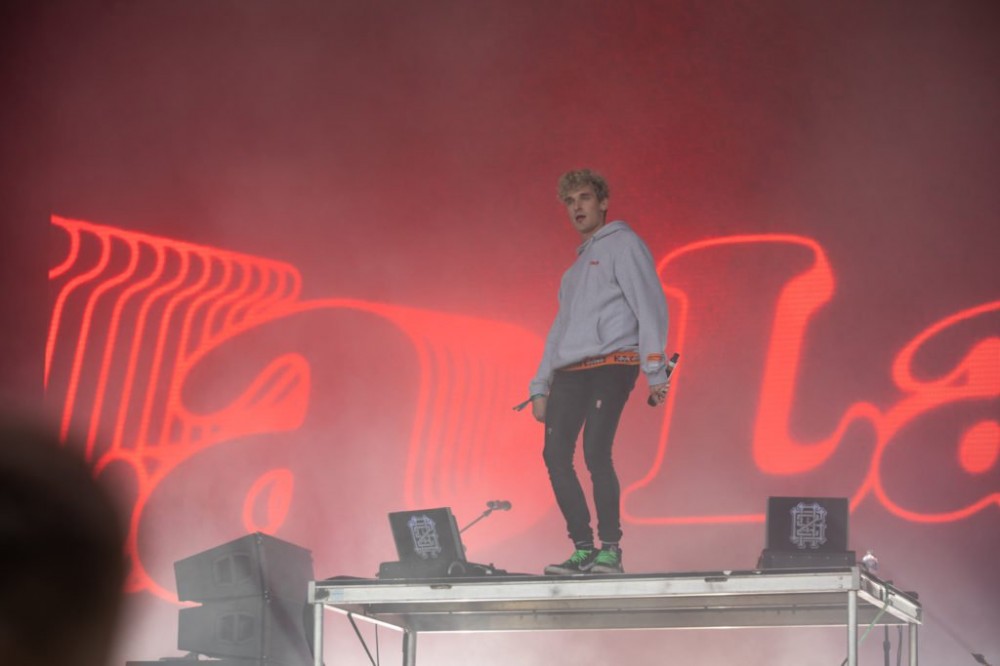 GRiZ is keeping the heaters coming and the good times rolling with his Bangers series. Today, we’re treated to three brand new, energetic productions as part the Bangers3].zip EP.

“I Like That,” featuring the vocal prowess Kayla Jasmine, takes it high with a fun, carefree message. The bass meets hip hop production also hits in the low end with masterful synth work and immaculate sound design we’ve come to expect from GRiZ.

“supadulakulavibe” rocks a self-explanatory title and makes for a true GRiZ anthem. Pitch-shifted vocals from the man himself ring out a sentiment true to his project — I feel alive and it’s alright. This one absolutely goes f during live sets (But, don’t take our word for it, see dates below).

“Now Til Infinity” rounds f the release with an unexpected cut, diving into GRiZ’s most funky fresh vibes. Fat vocal samples and big horns give f major nostalgia and demand listeners to report to the dance floor. The variety heard here is insane.

On the EP, GRiZ states: “As we get ready to head out on tour next week, I wanted to give you guys these tunes that have been my secret weapons all summer long. I hope you fall in love with them, and I can’t wait to share their energy with you in person <3 you’ve really gotta be there to feel it.”